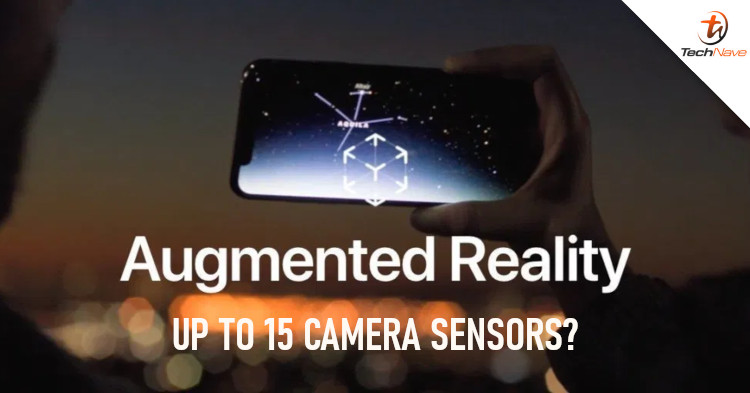 It seems that a report by Apple Analyst Ming-Chi Kuo stated that Apple’s upcoming mix-reality headset will come equipped with up to 15 camera sensors, as well as an “innovative biometric” technology. Of the 15 sensors, 8 of them will be used for augmented reality video experience, 1 for detecting the environment as well as the objects around the headset, and the remaining 6 will be used for biometrics.

Also, do take every bit of information with a grain of salt, due to the fact that Apple has yet to provide an official statement on the leak. With all that said, what are your thoughts on Apple’s upcoming mix-reality headset coming equipped with up to 15 camera sensors? Let us know on our Facebook page and for more updates like this, stay tuned to TechNave.com.