Reputable tipster says that Samsung is preparing a folding tablet 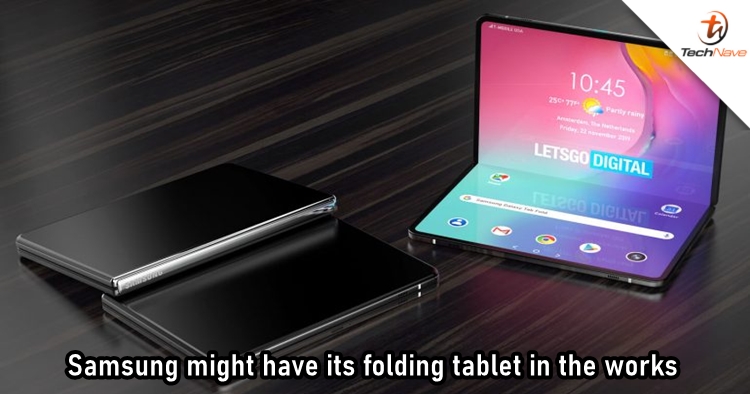 We all know that Samsung will present its new generation of folding smartphones on 10 August, which is just a few days away. However, there might be another thing being kept secret by the company. A reputable tipster, Ice Universe, claims that the Korean tech giant could be preparing a folding tablet.

Although it might not surprise some of us, since we already have folding smartphones, why not folding tablets? Nevertheless, the brand making it is still some news regarding what folding mechanism and display it'll use to attract attention.

It's worth mentioning that this is the initial rumour and should be taken in with a pinch of salt. Stay tuned to TechNave.com for the latest tech report. If you had anything to say, you could totally leave a comment for us!