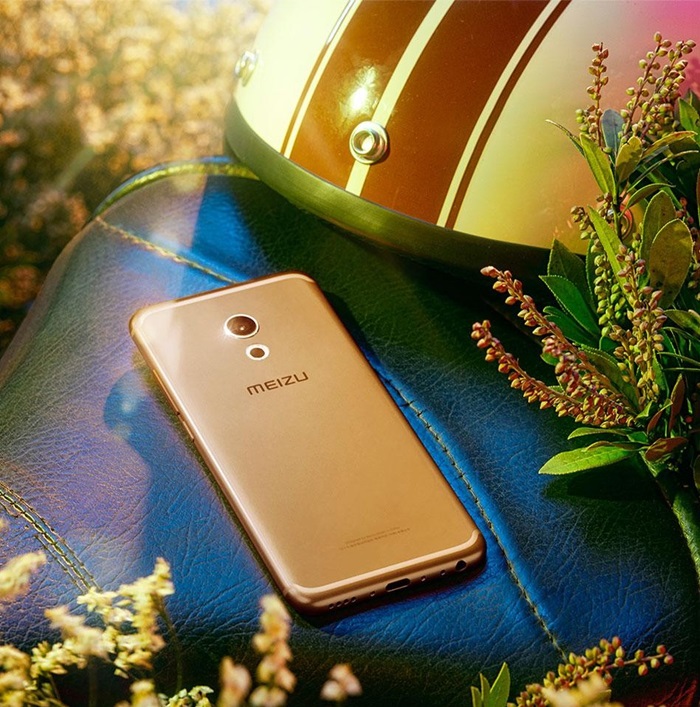 If you still remember last month, Meizu was on a roll releasing three different devices including their flagship Meizu Pro 6 which has the latest Helio X25 chipset inside. However, it has received mixed reactions from fans as they criticized another smartphone brand, LeEco is also using the same processor but with cheaper price. But that could be changed since there's a new leak that new variant is on the way. 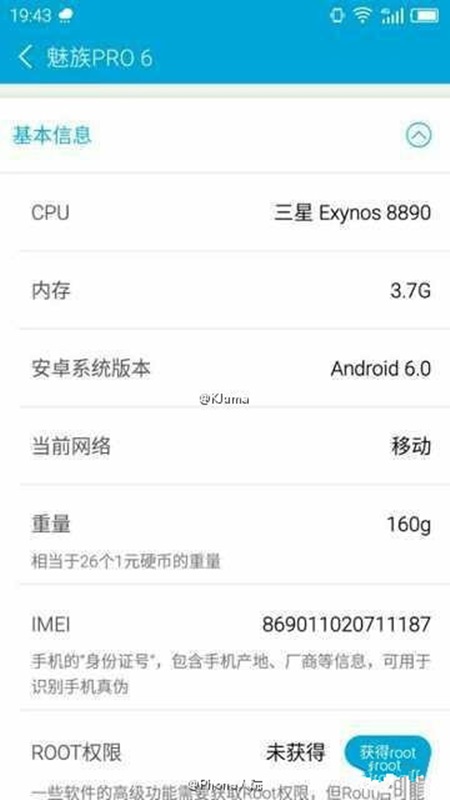 The so-called new "variant", according to the internet could be the Pro 6 running on an Exynos 8890 chipset. If that is really the case, it won't be a surprise given that Meizu and Samsung have a good relationship, so it's possible that Meizu has decided to use that from the fans' feedback. Also, by upgrading the chipset, the current eMMC 5.1 storage standard could be upgraded to UFS 2.0 standard, since the current Helio X20/X25 does not support UFS 2.0.

Other than that, rumour has it that it might sport 4GB RAM, weigh 160g and running on Android 6.0. Keep in mind that this is just a rumour too so take it with a pinch of salt. Until then, stay tuned for more news at Technave.com!