Expected to be launching within the next month or so, the Fujifilm X-A10 is set to be even cheaper than the recently launched X-A3 camera. The camera is said to have a 16.3-megapixel Bayer sensor (the same type of sensor as most cameras in the market today), built-in WiFi, a 3-inch tilt LCD monitor, 1080p video recording, up to 6fps continuous shot mode, and accepts SD cards for storage. 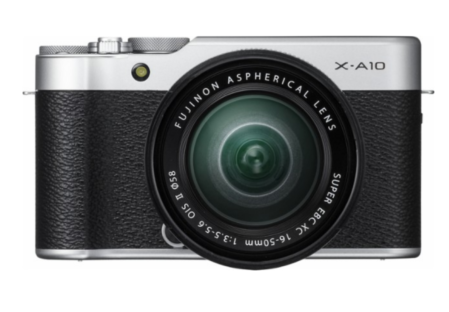 The X-T20 and the X100F meanwhile is set to be a logical upgrade to the current models X-T10 and X100t, with the former possibly getting a larger sensor courtesy of the bigger brother X-T2, and the latter featuring the same lens as the outgoing model, at 23mm.

As the Fujifilm X-A3 is selling in Malaysia for around RM 2400, we do not know how cheap this camera will be like when it is launched later in the year, or early 2017. Stay tuned to TechNave as we bring new information on the Fujifilm X-A10.