Rumour: Nokia Flagship with Snapdragon 835 might arrive in June 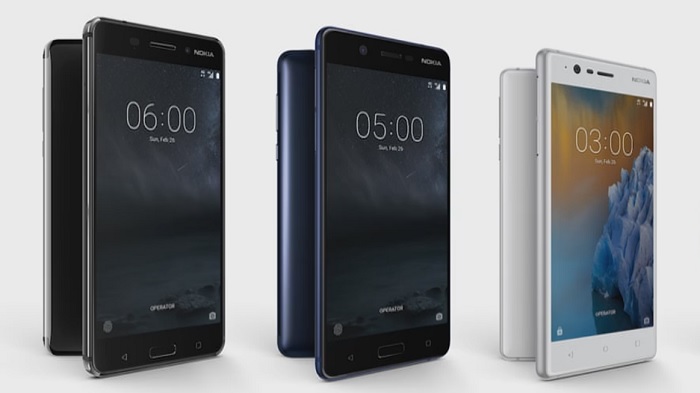 While Nokia had just introduced two new smartphones at the recently concluded Mobile World Congress, we can’t help but feel that the Nokia 3, Nokia 5, or even the Nokia 6, are all mid-range offerings and not flagship devices. Well, it looks like Nokia, or rather, HMD Global isn’t resting on their laurels either and will be making more announcements throughout the year.

Some rumours from Chinese media seem to indicated that Nokia has a flagship phone in the works, that would be unveiled as early as June. A metal unibody would be expected from the flagship device, as well as for it to be powered by Qualcomm’s Snapdragon 835 processor.

Apparently to be named the “Nokia 8”, there will be 2 variants of the smartphone, one with a smaller display while the other will feature a larger display, going along with the recent trend of flagship devices have 2 variants with differing screen sizes, as per the Huawei P10 series, or the rumoured Samsung Galaxy S8 series. There will also be 2 RAM options, either 4GB or 6GB. The same rumour also claim that the Nokia flagship is likely to pack a dual-camera setup, but would not feature Zeiss nor PureView technology.

While this rumour is to be taken with a pinch of salt, we will still be expecting HMD Global to introduce a high-end Nokia smartphone within this year. Stay tuned with us on TechNave.com for more news on Nokia.