Rumour: Samsung is now testing the Galaxy J3 (2017) for release next year 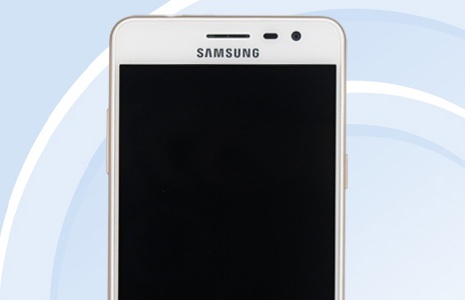 While the company is struggling with their high-end devices in the global market, Samsung is not staying still. Now news have revealed that they are testing the latest entry-level Android smartphone, the Samsung Galaxy J3 2017.

Also known as Samsung SM-J327P, the smartphone has been recently listed at Zauba, the Indian company that handles imports and exports in the country. Samsung's upcoming entry-level smartphone is said to pack a 1.2GHz quad-core processor, along with 2GB of RAM and possibly 8GB of internal memory. There should be an 8-megapixel camera on the back, as well as a secondary 5-megapixel selfie snapper. 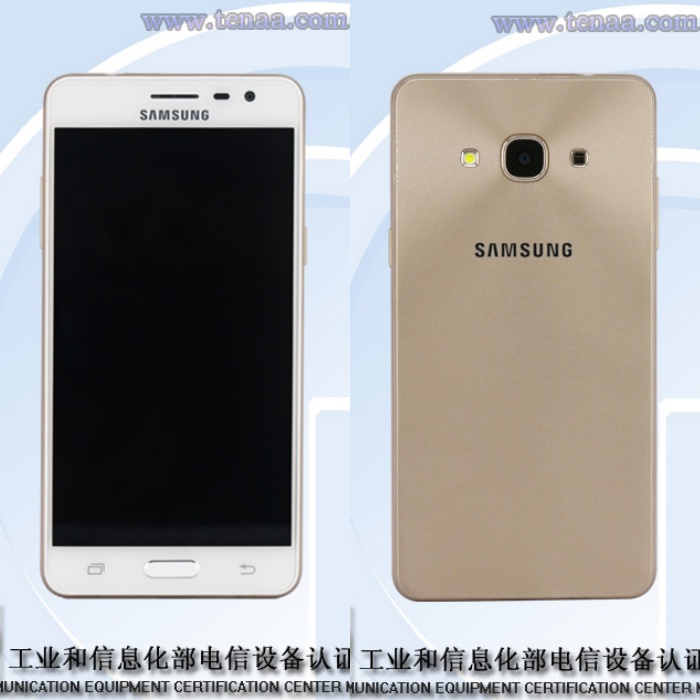 The Galaxy J3 (2017) will come in two variations: one with FHD (1080p) display and a second version with HD (720p) screen. Malaysia may see the FHD screen model, or Samsung Malaysia Electronics may just bring in the HD screen model instead. We will update you which model Samsung will be bringing into Malaysia, so stay tuned to TechNave for more information.