Rumour suggests that Apple is working on a hybrid portable console 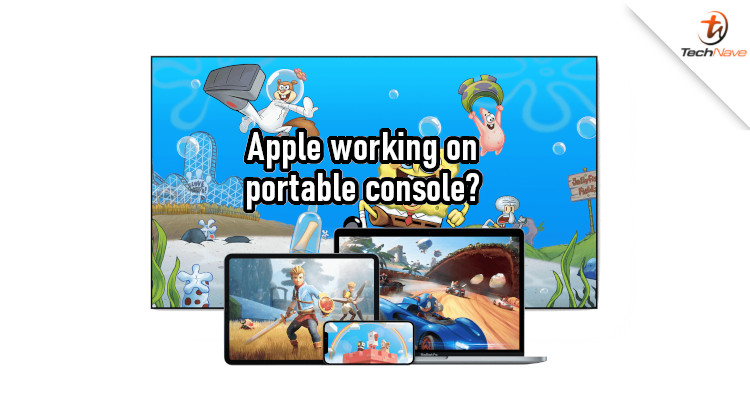 You can already play Apple Arcade using these devices

The Apple TV 4K may not have been all that successful in pushing for wider usage of Apple Arcade, but Apple may have an idea to fix that. Recently, an interesting bit of rumour has appeared online. It claims that Apple is working on a portable console.

According to Wccftech (via @FrontTron), this will be a 'hybrid' portable console like the Nintendo Switch. A new chipset that doesn't belong to the Apple A or M series will be used to powered this device. Unlike its mobile and laptop counterparts, this chipset is expected to have superior GPU performance and will support ray-tracing.

Apple, preparing a portable hybrid console, like the Switch

A new AP is being prepared with a new model name, not the Apple A series or M series. It features enhanced GPU performance and ray tracing support. Future games are in negotiation with Ubisoft.https://t.co/K88iSMC4bd

If the rumour is true, that would mean Apple wants a full-fledged gaming console, instead of something just for Apple Arcade. Also, Apple has allegedly been in talks with Ubisoft to secure new exclusives, or maybe to bring existing games to its new console platform. It could also be for Apple Arcade, though we can't say for sure yet.

Mind you, this rumour doesn't look very convincing or credible, so it's best to take it with a grain of salt. Having said that, do you think that Apple actually needs a more powerful device to play games? If so, would it be just for Apple Arcade? Share your thoughts in the comments, and stay tuned to TechNave for more news like this.