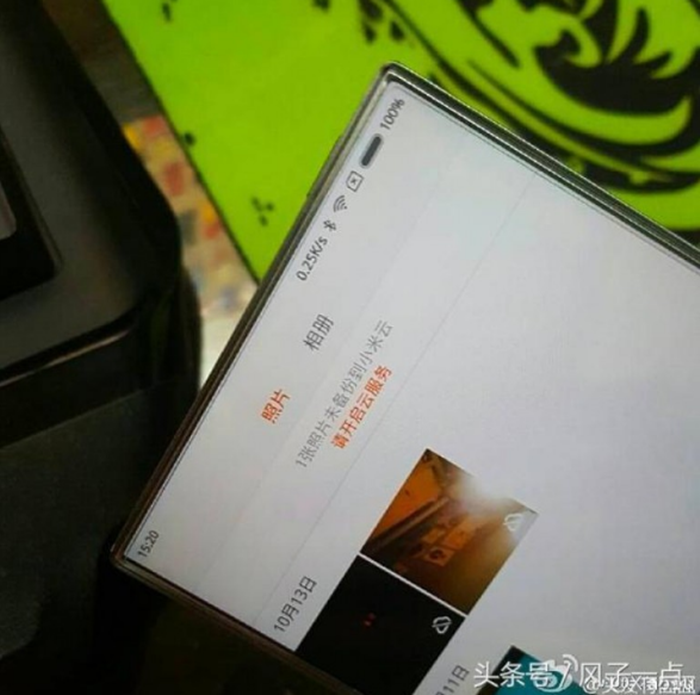 We already reported plenty of Xiaomi Mi Note 2 rumours, this time around, it's something official and the news is coming from Xiaomi themselves. Because on their official Weibo account, it's confirmed that the fans and media in China will be seeing the Mi Note 2 on 25 October 2016. And that's it, only the official date was revealed and nothing more. But we also did get some sneak peek pictures of the device, in the image above, you can see the smartphone revealing a nearly bezel-less design. It looks as though that the screen are a bit curved too, what's more, the border on top of the phone is overtaken by the display. Are we doing to see a true full bezel-less display on the front device? 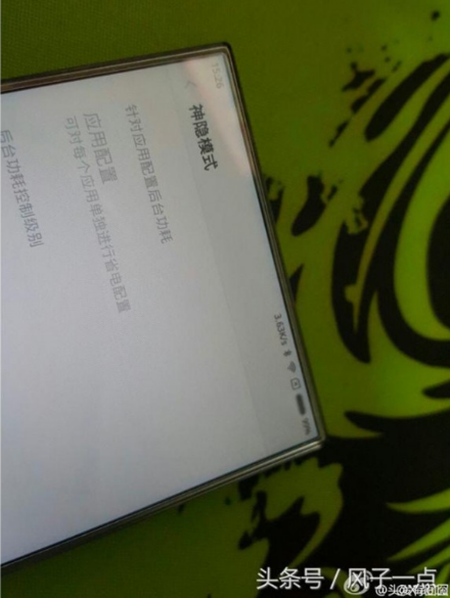