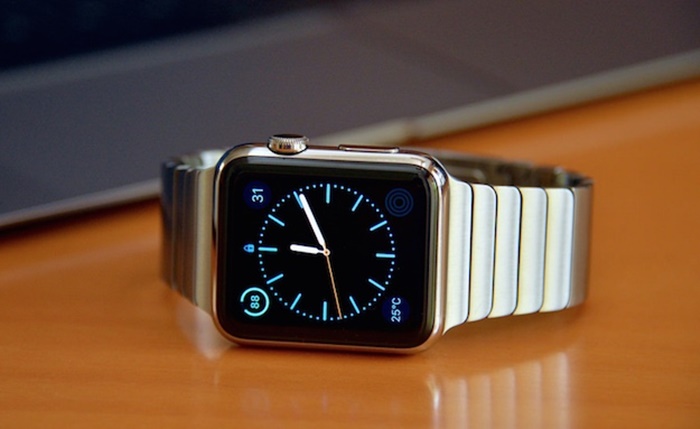 Back in March, when Apple revealed the Apple iPhone SE, the company also introduced a new HealthKit, ResearchKit, and Care Kit app for the Apple Watch that's designed to oversee the person's health, bringing health care to the next level in digital terms. But it seems that Apple has a much ambitious plan for that.

According to the Economic Daily News, Apple could be developing a new personal gadget that focuses purely on health, including heart rate, pulse, blood sugar changes and other vital information. Jay Blahnik's health team has been developing the device for two years now, and it's expected to “set off a new whirlwind” within the technology industry. Apple's suppliers, such as Foxconn, TSMC, TPK, Zhen Ding Technology and others also are looking to finalize the product next year, which marks Apple iPhone's 10th Anniversary year.

While it does sound a bit similar to what a wearable device do, this will be a product of its own that will feature a 3D Touch support. Another feature that Macotakara mentioned, has something to do with power supply and Apple came up with a "revolutionary idea".

Sounds very exciting to see what the company is coming up with, but bear in mind this is just a rumour. So until then, stay tuned for more news at Technave.com!