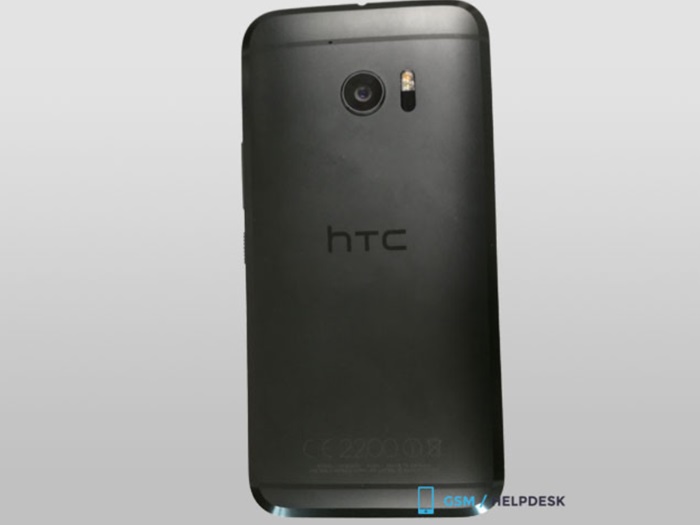 In just 24 more hours, HTC will be revealing the very much hyped HTC 10 as the "smoothest and fastest Android phone" ever, along with a confirmed BoomSound audio, 4K video recording, Ultrapixel technology with OIS, and an awesome battery life. In this latest leaked image (and hopefully the last), it's shown to be a black HTC 10 which looks kind of good so far. 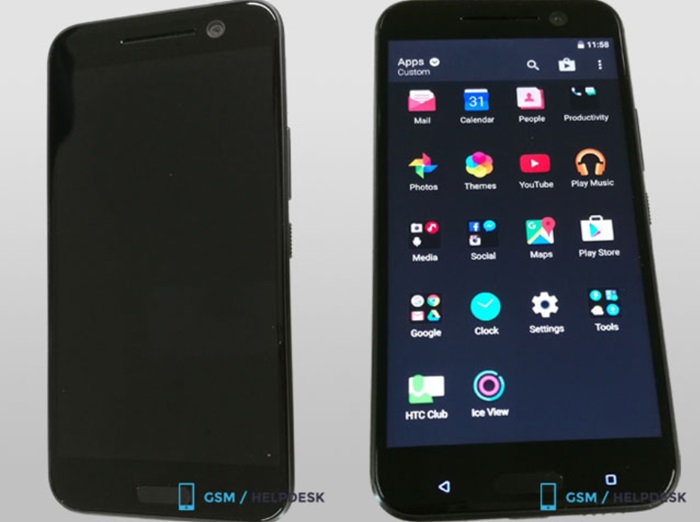 This black HTC 10 actually tally with our previous leaked image of the device, but only for the back with a huge round rear camera placing in the middle next to the LED flash and laser focus. For the front, a round front camera is placed on the top right and the home button should include a fingerprint sensor, it also seems that the company skipped the HTC brand name at the front.

Stay tuned for tomorrow as we will be covering the live online event on 12 April 2016 at 8pm (GMT) here at Technave.com.