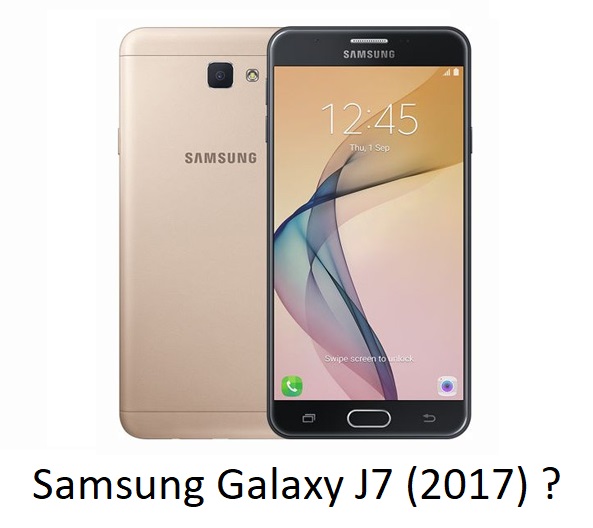 After the global release of the newly launched Galaxy S8 and S8+, it’s inevitable that we are probably going to see a new Galaxy J7 model this year. As spotted on the GFXBench with the model number SM-J727A, here’s what the Galaxy J7 (2017) has to offer:

Meanwhile, the Galaxy J7 (2017) has already been certified by the FCC in the United States. And strangely enough, the tech-specs are a bit different from the GFXBench’s version. According to sources, the U.S. version is equipping a Snapdragon 625 SoC with an octa-core 2GHz CPU instead, 2GB of RAM, featuring 13MP for the back and a 5MP for the front, with Android 6.0 Marshmallow out of the box. The rest remains the same.

It was also tipped from Evan Blass on his Twitter account that their version willl be called the Galaxy J7 V (at Verizon) or Galaxy J7 Sky Pro (at Tracfone).