As you may already know, the Xiaomi Mi 5s and Mi 5s Plus are already on sale in China. But out of nowhere, a new Redmi phone appeared online which features a fullmetal black body, and it's even coined as the new Mi 5c. 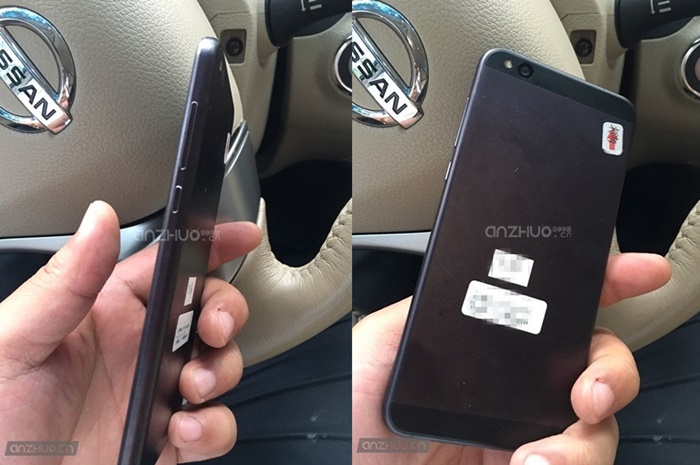 According to @jumping from Weibo, the user claimed that the new Redmi phone will come with a Mediatel Helio P20 chip and 3GB RAM, other than that, we can also see the 2.5D glass and it should come with a fingerprint scanner as well. Moreover, the rest of the physical look looks the same; the camera, LED flash, the antenna, as well as the power button and volume rocker on the left side like all new Xiaomi phones. There's a specification summary page shown in the picture above as well, showing an octa-core processor clocking in at 2.2GHz, 3GB RAM + 64GB ROM, MIUI 8 based on Android 6.0 Marshmallow. However, it should be noted that the security patch is dated December 2015, so I guess it's safe to say that this could be a model that didn't make it through the phase.

Furthermore, the user also said the price apparently cost the same as the Mi 5s. But since the security patch shows a really outdated date, we shouldn't take this one seriously.