Rumours: Apple Watch Series 3 scheduled to launch together with iPhone 8 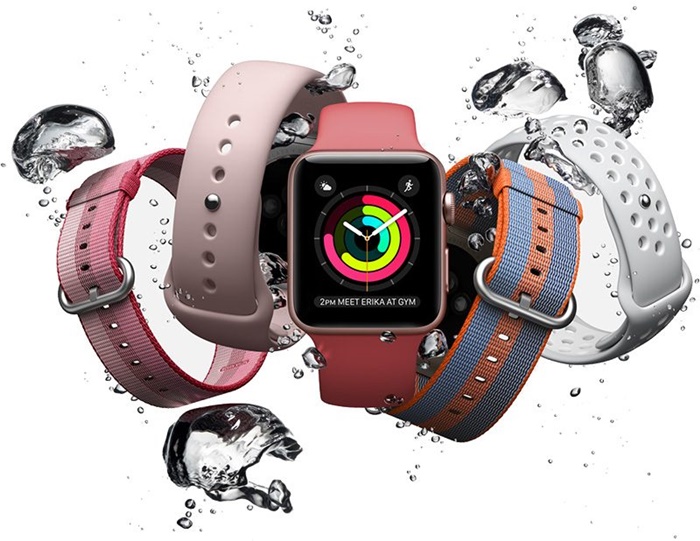 According to DigiTimes, Apple is planning to release their upcoming next-gen Apple Watch Series 3 in the second half of 2017. We can safely assume that this will launch together with their 10th Anniversary iPhone this year, as it also tally with Economic Daily News which will be revealed in the third quarter of 2017.

So what can we expect of the new wearable? Well, obviously it should feature a better processor, a longer battery life, and perhaps a LTE cellular connectivity as well, which SIG analyst Christopher Rolland and KGI securities analyst Ming-Chi Kuo believes.

Just so you know, with LTE cellular connectivity on board, this also means that Apple Watch owners won’t need to bother pairing up their iPhone devices with it anymore for making phone calls. However, owners would likely need a separate data carrier plan for it to work.

We are also expecting the new Watch Series 3 not to have too much changes, as Apple has been recently promoting new different type of watch bands on their website. Other than that, Apple also reportedly to have filed a few patents for it, such as a heart rating ID system, haptic feedback band, and a built-in charge band.

Do you like Apple’s new watch bands for the Watch Series 2? Let us know in the comments below and stay tuned for more Apple news at TechNave.com.