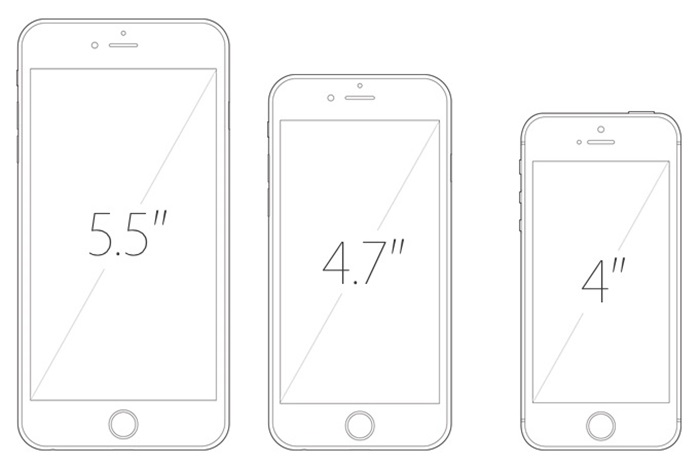 Recently a new research report from KGI Securities analyst Ming-Chi Kuo surfaced, with plans about Apple’s 2016 iPhone launches, including the rumoured A9-based 4-inch iPhone and a 3GB RAM iPhone 7 Plus.

According to this report Apple has a new 4-inch iPhone in the making that has a similar design to the iPhone 5s. Although equipped with an A9 processor, it will not include 3D Touch support like the iPhone 6s and 6s Plus. This is to keep the two products as their own. Apple aims to release the new product in the first half next year and could ship 20-30 million units through the end of 2016.

“As there is still demand for a 4-inch iPhone, we believe Apple will upgrade this product line. Because the iPhone 5s is more popular than the iPhone 5c, we think Apple is likely to launch an upgraded iPhone 5s. We predict Apple will mass-produce this new 4-inch iPhone in 1H16 with metal casings. In order to make the current iOS 9 or next-generation iOS 10 run smoothly, Apple may adopt an A9 chip for this new phone.” Ming-Chi Kuo, KGI Securities analyst

Lastly, Mr. Kuo expects Foxconn to continue to be the exclusive supplier for the new 4-inch iPhone; and TSMC to be the sole provider of the A10 chip for the iPhone 7. Since this is still a year or so more to come, do take such rumours with a pinch of salt, but do stay tuned for more developments.