Rumours: Apple to pack their first 3GB RAM smartphone for the iPhone 7 Plus? 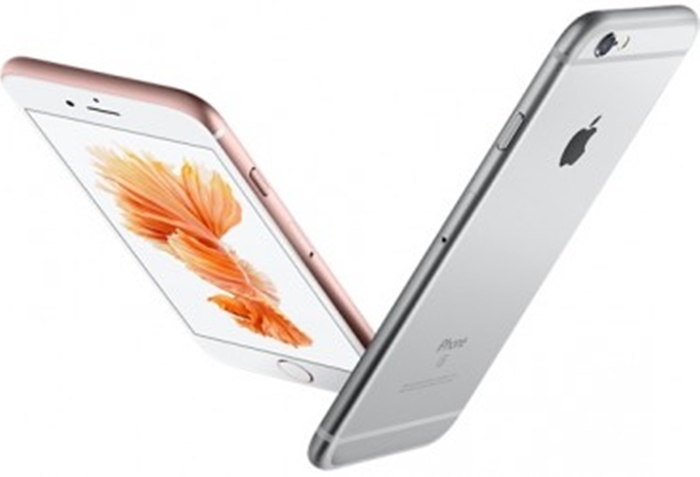 The rumour train of the upcoming Apple iPhone 7 series is still on-going and lately we've been seeing more and more "real" model leaks online, however, little has been said about the tech-specs for awhile but we just got some news about it, particularly the iPhone 7 Plus (or iPhone 7 Pro).

According to KGI Securities analyst Ming-Chi Kuo, he has mentioned a few times about the iPhone 7 Plus back in the past, claiming that it should sport 5.5-inch display and 3GB of RAM. This tally well with DigiTimes's report, as well as Deutsche Bank's. 3GB RAM may not seem like a big deal in smartphone nowadays, particular in most high-end ones that we've seen so far this year, but we have to keep in mind that Apple uses iOS which operates differently from Android. Another thought that comes to mind, is that the 3GB RAM should assist the camera performance since rumours have it that the iPhone 7 Plus will have dual camera lens.

Just one and a half months to go for the big announcement from Apple, stay tuned for more news at Technave.com!