Rumours: Full renders of the Huawei Mate 9 seen online – in two forms, and with 4x zoom? 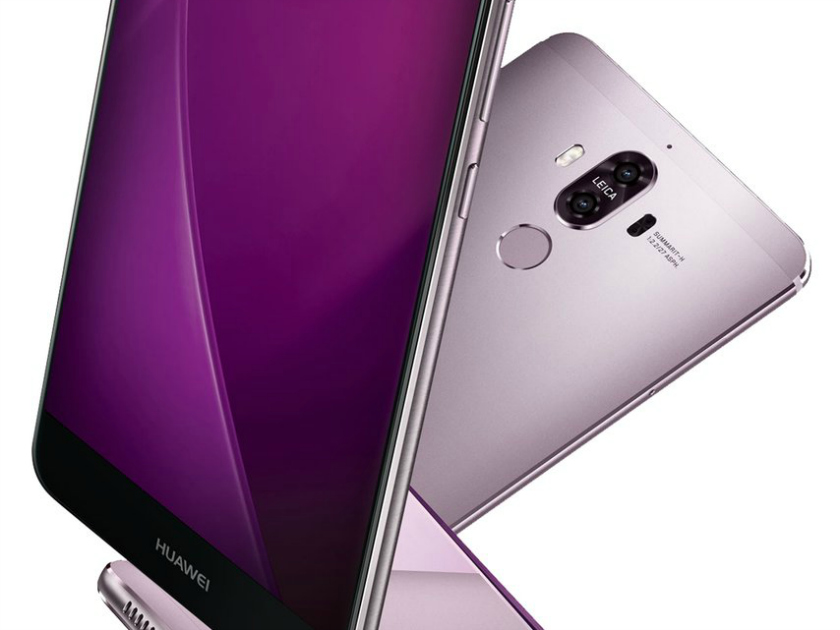 If you have been following our coverage so far of the Huawei Mate 9, you know that it will have the latest features that Huawei can offer for its smartphone, befitting its level as a flagship. Now we have first looks on how the phone will look like, thanks to leaked renders online.

The new renders shows several sides of the upcoming flagship from Huawei, including the same dual-lens Leica Summarit H 1:2.2/27 ASPH camera array found on the Huawei P9. We will definitely see the monochrome mode, developed with Leica, present in this model.  Two models are spotted - the standard Huawei Mate 9, and the Huawei Mate 9 Pro which is expected to come with curved screen. 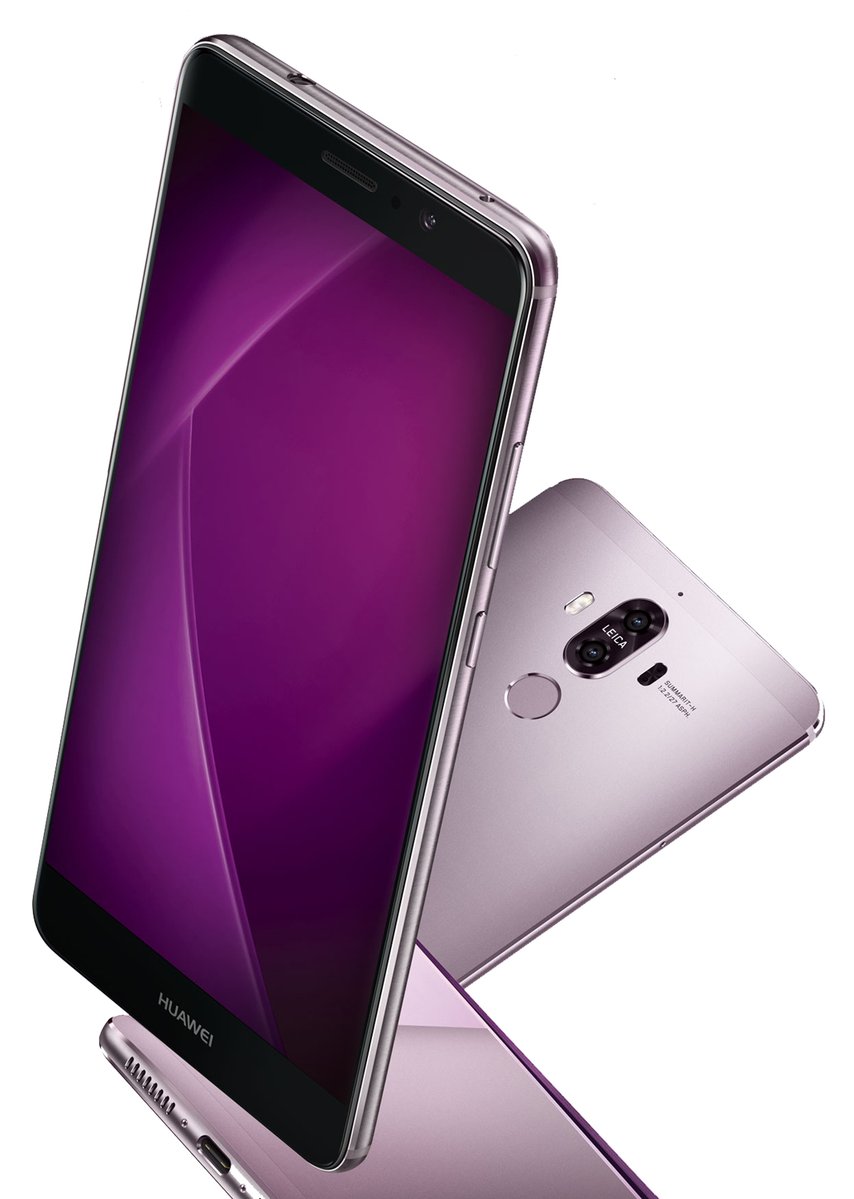 A new rumour also states that the camera on the phone will have a 4x optical zoom in the Pro version, which will make it one of the first to have a dual sensor and high optical zoom capability. This is big news for Huawei fans. 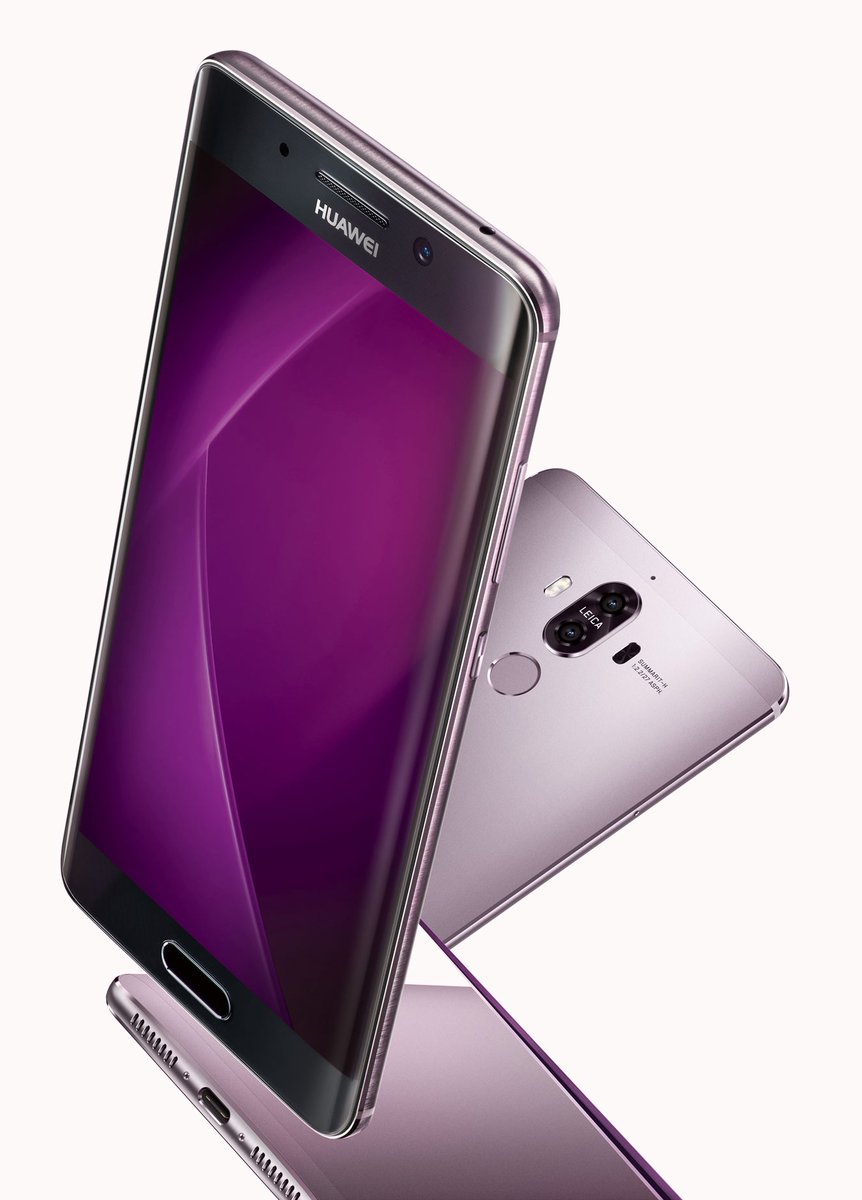 The rumoured specs for the phones includes a 5.9-inch QHD (Mate 9 Pro) or Full HD (Mate 9) display, 64-bit, octa-core Kirin 960 chipset and a variety of memory options including 4 GB of RAM with either 64 GB or 128 GB of storage and a 6 GB/256 GB monster, which will also support Google’s Daydream VR platform. Both variants are expected to arrive running Android 7.0 Nougat.

Stay tuned to TechNave for more news and information on the upcoming Huawei Mate 9 phone.