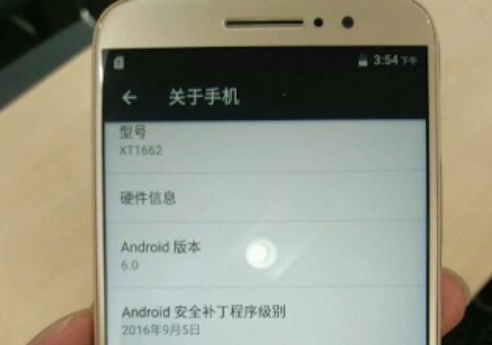 Suddenly we have a new phone coming from Motorola. The brand under Lenovo is enjoying the success that is the Moto Z - and now they are readying a few more models for countries that have yet to receive the Moto Z in their market. Code named ‘Kung Fu’, the recently unknown Moto M carries the model number XT1662, and it looks like a solid mid-ranger. 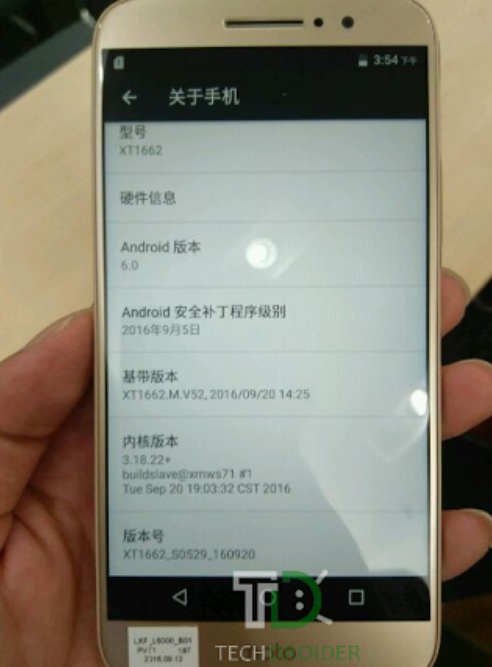 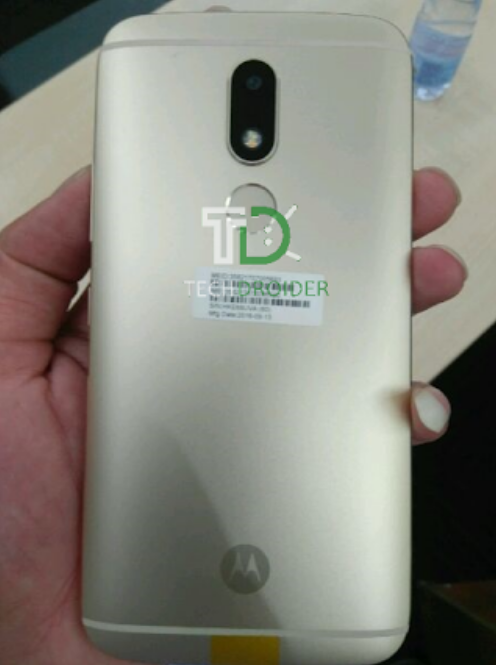 It will also have a 16-megapixel camera on the back, and an 8-megapixel selfie module on the front. This is also the first Moto device to have the fingerprint on the back of the phone. The phone is said to be heading for China and selected Asian markets – but no dates shared thus far. Stay tuned to TechNave for more information on the Moto M.