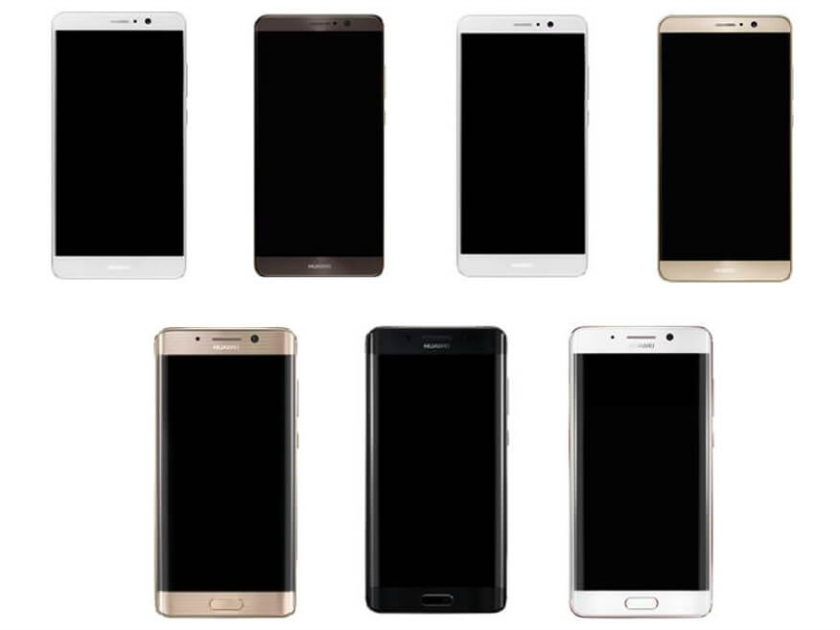 The next iteration of the Mate series from Huawei is just around the corner, and more details are being shared online the launch date nears. A new report states that the upcoming Huawei Mate 9 is set to have both a flat and curved screen version on launch.

The two devices are codenamed Manhattan, for the flat-screened version with no physical home button, and Long Island for the curved display variant with a Samsung-esque home button. Sadly, the curved screen is said to only be for the Chinese market, while the flat-screen is said to be for world wide consumption. The same version is the higher-specced model as it is said to come with a QHD screen and support for Google’s Daydream VR platform.

The specs of the Mate 9 are reported to include a 5.9-inch QHD or Full HD display, 64-bit, octa-core Kirin 960 chipset and a variety of memory option topping out at 6 GB of RAM with 256 GB of on-board storage. The dual Leica camera setup is reported to be on deck too, but with a wider f/2.0 aperture and 20 MP resolution.

Stay tuned to TechNave as we bring more information on the new Huawei Mate 9 as it appears.