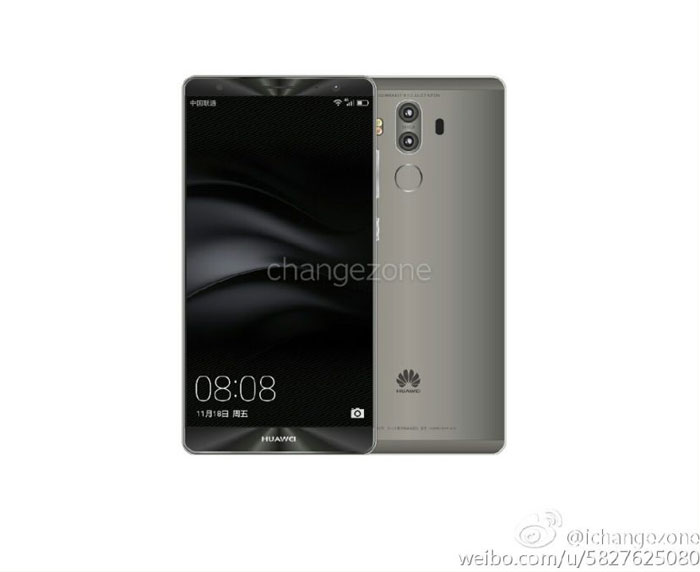 When the first Huawei Mate 7 came to the market, the reaction was mixed – both admirers and naysayers had something to say about it. The Huawei Mate 8 meanwhile broke new ground as it continued the large form factor of the previous model, but combined with great build quality. Now the successor is on its way, and the Huawei Mate 9 looks to be shaping up quite nicely.

Huawei and Leica just signed collaboration in developing better photography experience on the mobile, and we my see one facet of it with the Mate 9. It is expected to have a dual-camera sensor at the back, which boasts an impressive 20 MP sensor and an aperture of f/2.0. Not only that, it is expected to feature the eight-core HiSilicon Kirin 960 64-bit chip, a massive 4000 mAh vattery, up to 6GB of RAM and 256GB of Internal storage – and it will come in either six or eight different colours. 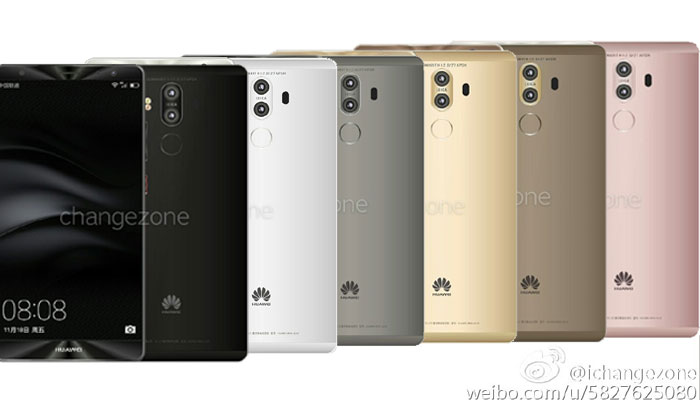 The 5.9-inch QHD display is similar in size with the previous model, and Huawei may have the phone run Android 7.0 Nougat out of the box. This massive phone is expected to be coming by Q4 of this year, with the price starting around 3199 yuan (~RM 1975) when launched. Stay tuned to TechNave as we bring more news on the Huawei Mate 9.