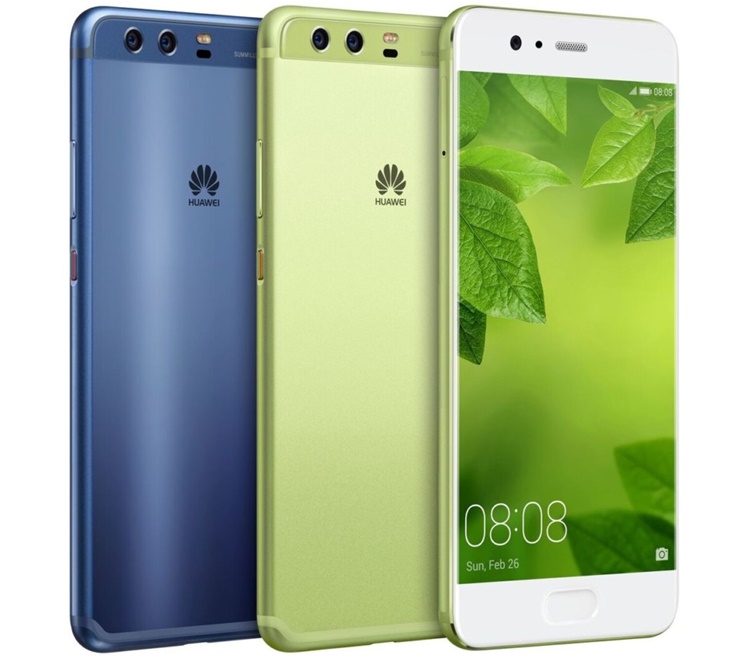 Logically, the next Huawei P series should be P11 and P11 Plus. But Huawei just did something unexpected - the company just allegedly trademarked Huawei P20 and rumours have it that the model will be released before 2017 ends.

With the information taken from none other than Weibo, it seems that the P20 is an enhanced version of the P10 Plus. Despite that, the tech-specs on the device is an odd one because it will be using the same Kirin 960 chipset instead of the Kirin 970 that will be included in the Mate 10 this year too. However, the RAM power will be up to 8GB, display size is increased too to 5.7-inch QHD with a resolution of 2560 x 1440 pixels, and a huge 4000mAh battery.

No word on whether they will make some changes to the camera sensors, if anything we think they will probably just leave it alone or increase the RGB sensor to 16MP or 20MP. We won’t likely see the P20 coming out together with the Mate 10, as it will be difficult to share the spotlight together.

Do you think the P20 is real or just all talk? Stay tuned for more Huawei news at TechNave.com.