Rumours: Huawei P8 Lite (2017) name to be changed to Nova Lite in other regions? 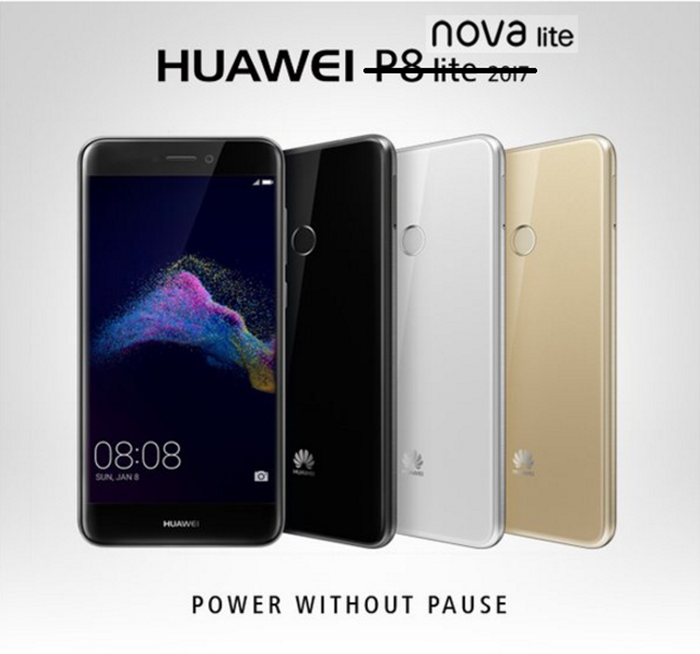 In today’s latest leak, popular Twitter leakster Evan Blass tweeted that the Huawei P8 Lite (2017) which was first shown in at the CES 2017 could be getting a name change in other regions, to be marketed as the Nova Lite instead of its intended name.

It’s not known if the P8 Lite (2017) or the Nova Lite will come to Malaysia, if it does, it probably be called the Nova Lite to follow suit the Nova series and to avoid confusion as well. Stay tuned for more Huawei news at Technave.com.