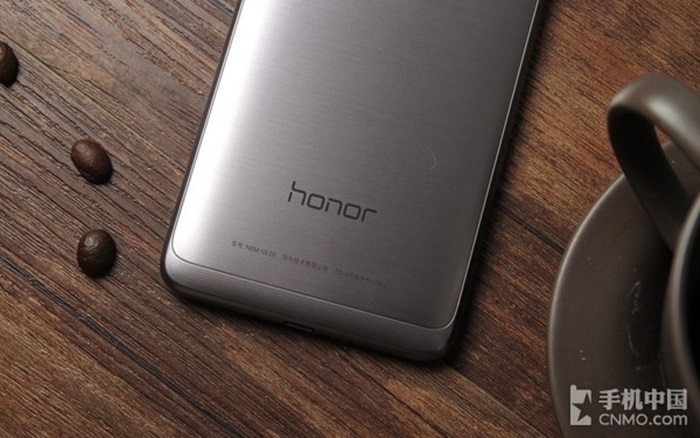 As you already know, the Huawei P9 and P9 Lite is coming soon to Malaysia next week (same goes to P9 Plus, but the release date is unknown), and the newly announced Honor V8 in China. But Huawei isn't done with their smartphone lineup yet, because they are planning to release the Honor 8 later this year, that is at least according to analyst Pan Jiutang from China. 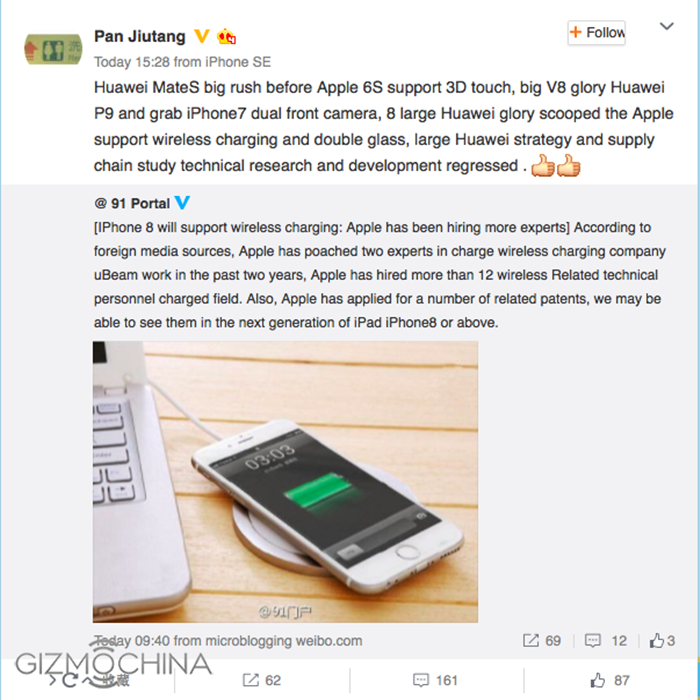 According to the analyst, he claimed that the Honor 8 will adapt a wireless charging feature and it's already in development research. Furthermore, he's also highlighting how Huawei is ahead of Apple in terms of implementing features such as the 3D Touch (Force Touch) with the Mate S last year, and also with the dual lens camera that Apple is rumoured to feature in their upcoming flagship.

We don't think we will be seeing any Honor 8 news or teasers in the next few coming weeks, and just a reminder; tomorrow will be the official price list for the P9 and P9 Lite in Malaysia so do stay tuned for that news at Technave.com!