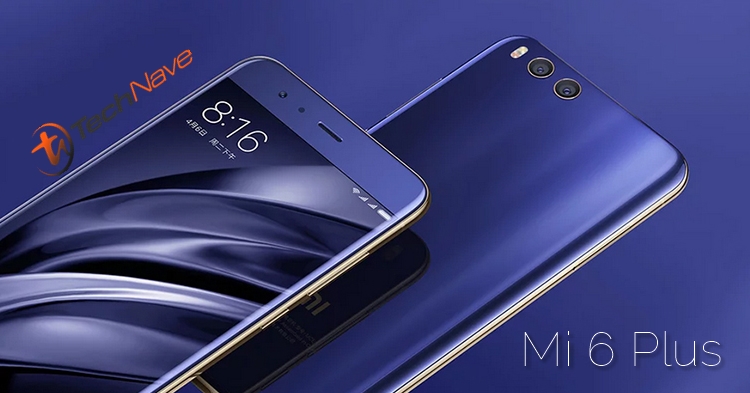 The recently unveiled Xiaomi Mi 6 was all the rage for the longest time due to its sleek design and top shelf innards all for a very value price tag. But wait, didn’t the Mi 6 have a bigger brother that was set to be released alongside each other? 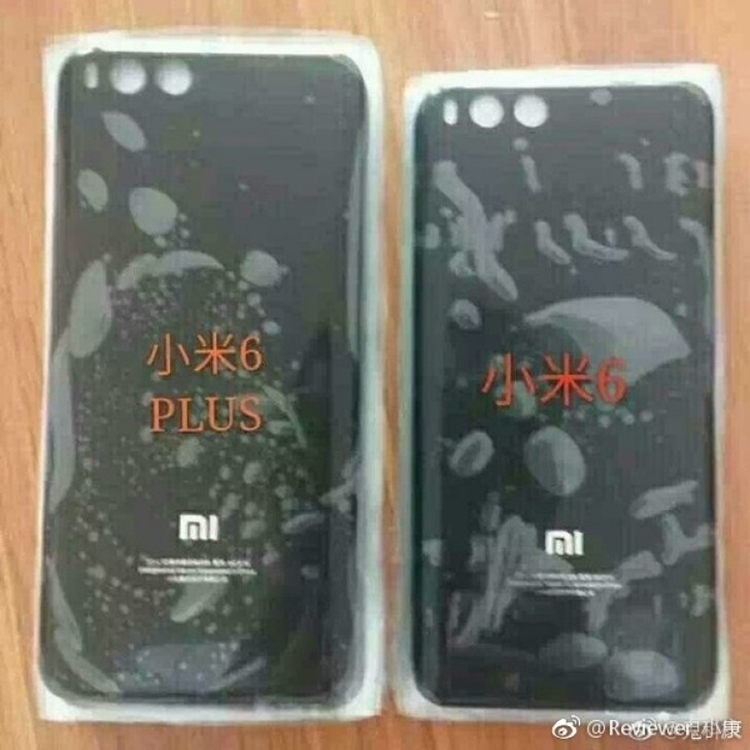 Yes, you would be right. The Xiaomi Mi 6 Plus was left in the dark this whole time but for no longer. Recent leaked images shows the Xiaomi Mi 6 and Mi 6 Plus back panels side by side, clearing showing that the Mi 6 Plus is very similar in design with the Mi 6 except much, much larger.

This leak is in line with some previously leaked specs which reported that the Mi 6 Plus will come with a 5.7-inch 1080p display. Much larger than Mi 6’s 5.15-inch display.

Based on the fact that leaks have appeared, we can almost say for sure that the Xiaomi Mi 6 Plus official unveiling will be just around the corner. However please remember to take this with a grain of salt and also remember to be patient.

Xiaomi rarely launches officially in Malaysia but we can still grab China versions in online/local retail stores. Stay tuned for the Malaysian pricings, only at TechNave.com.