Not sure if going bezel-less will be the next trend but it seems that Meizu is trying to jump on the bandwagon after Xiaomi Mi Mix's success, and the on-going rumours of both Apple and Samsung taking the same road. Anyway, new leaked renders were spotted online and it's said to be the new Meizu Pro 7.

Posted by @Kjuma on Weibo, the Pro 7 will feature:

Judging by the tech-specs, it's not clear whether the company will adopt a Qualcomm chipset since they always used MediaTek's; it's also weird to see them using Flyme 5.1 OS again, even with Nougat 7.0 is slowly starting to roll out globally.

Putting that aside, two of the cool "rumoured" features we can see here are the mCharge being able to charge the phone fully from 0% in just 40 minutes, and the front camera changes its position from the front to the top. 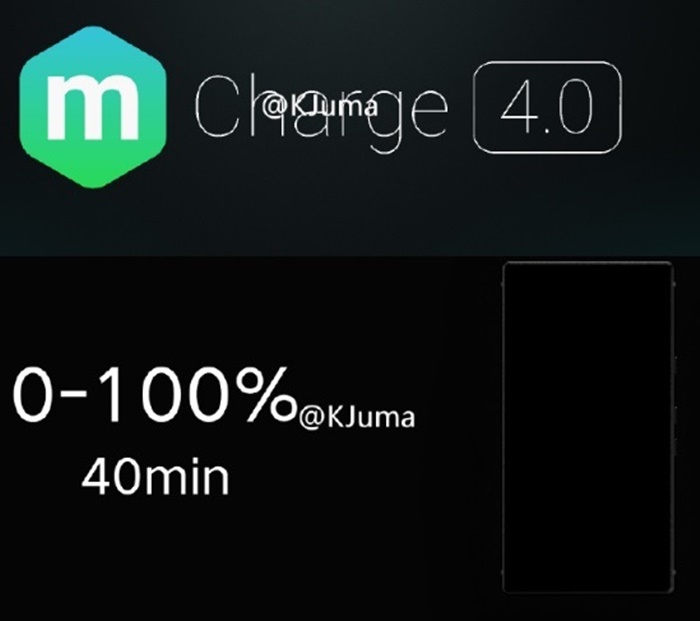 The fingerprint sensor embedded inside the diplay 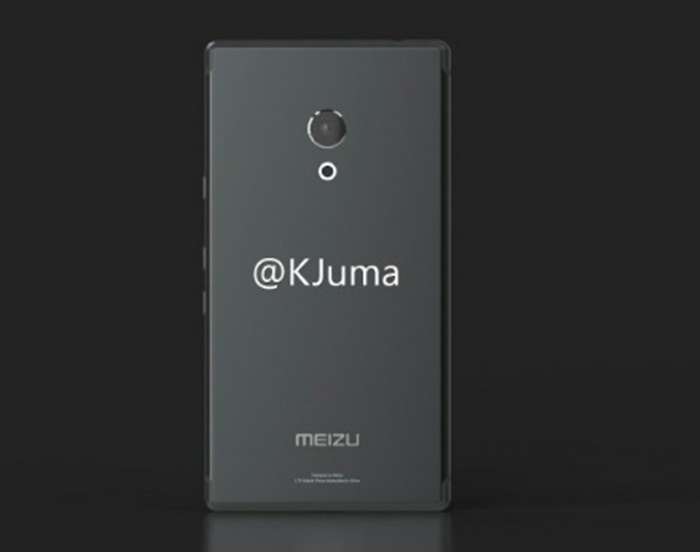 We can safely assume the Pro 7 will be released next year since they have been releasing quite a few handsets this year. Until then, stay tuned for more news at Technave.com.