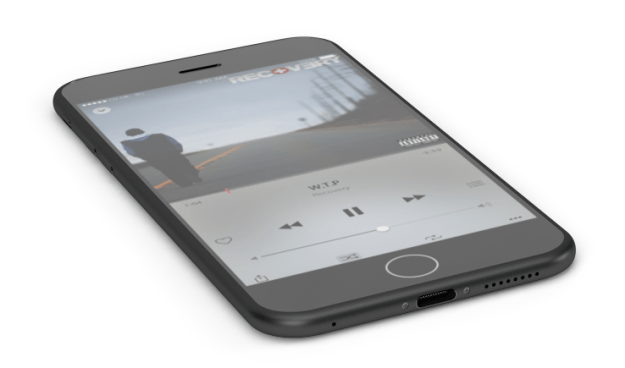 Can't get enough of Apple iPhone 7 rumours? Well, here's what we've collected so far. We've shown a couple of “legitimate” images of how it would look like, from both rendered and blueprint ones. From this latest leak found on Baidu by HDBlog.it, this piece of schematic seem to show how big the upcoming iPhone 7 Plus (or Pro) along with a smaller iPhone 7 at the left side of the image.

In the image above, there are both smaller and bigger version and the measurement is believed to be 4.7-inch and 5.5-inch respectively. It suggests that the big brother won't have an iPad-like Smart Connector on the back, and the smaller brother might feature a bigger single-lens camera. Interestingly, for the “iPhone 7 Plus” there's quite a lot of room for the camera module hinting a dual lens camera setup.

Other than that, rumours have it that the production have started earlier than usual because of how complicated it is to manufacture compared with the previous predecessors. Maybe that's why we're seeing all these leaks floating around in the internet more than usual. Until then, stay tuned and we will continue to look out for more news at Technave.com.