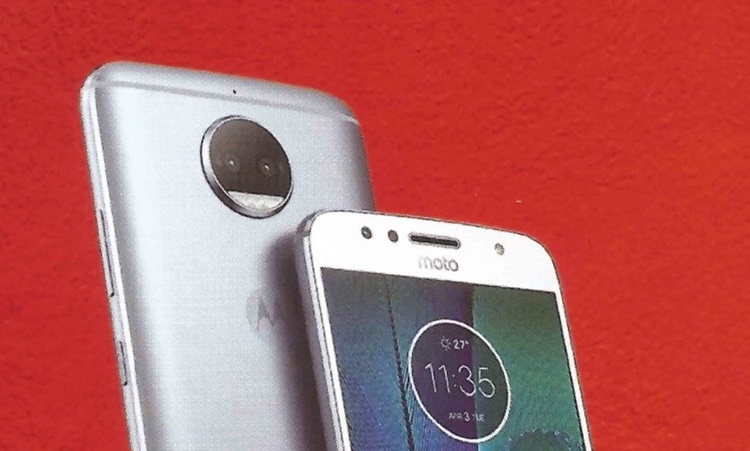 Ronald Quandt, a leakster from Twitter has just revealed some nice juicy news about Motorola upcoming products, namely the Moto X4, Moto G5S and G5S Plus with the prices and tech-specs. Let's take a look below, shall we?

Judging the tech-specs above, these three devices are more or less the same. The X4 is obviously the superior one with a Snapdragon 630 chip and dual rear cameras. Followed by the G5S Plus and G5S as the entry level smartphone. If these prices are true, users might actually have a hard time choosing the variants because of the similarities. Let's also not forget the Moto G5 Plus is quite good as well, although it won't have the water resistant feature.

With Motorola coming back in style, it's likely that they will bring these phones into Malaysia. Stay tuned for that at TechNave.com.