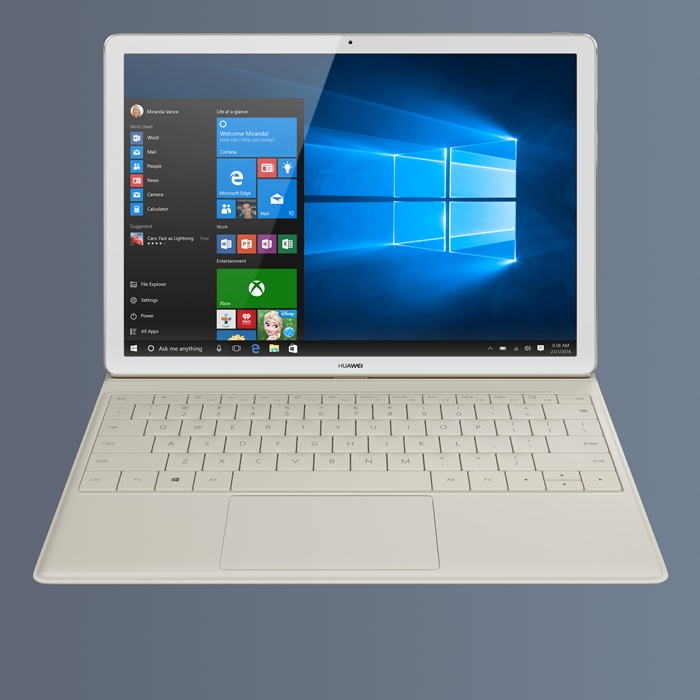 Just in case you’ve forgotten, smartphones isn’t the only thing that Huawei is good at. Last year, Huawei made another breakthrough with the Matebook and Mediapad M3, and now we might have a new Matebook successor which just appeared on Geekbench.

According to Geekbench, “Pascal” (its codename, and HUAWEI H95-Pascal-W19) was only benchmarked last week and it will feature an Intel Core i5-7200U clocking in at 2.71GHz and running on 8GB RAM as well. Although it looks like a downgrade from last year’s 6th Gen Intel Core m processor, the new processor will be an upgraded version. This resulted a benchmark result of 3651 points for single-core test, and 6738 points for multi-core test.

Moreover, Twitter user @rquandt also mentioned that the model on Geekbench will be a 15-inch version. It’s the biggest one with the other version which is 13-inch and will most probably come in different tech-specs.

Did you get to try out the Matebook last year? Are you looking forward to the new one? Let us know in the comments below and stay tuned for more news at TechNave.com.