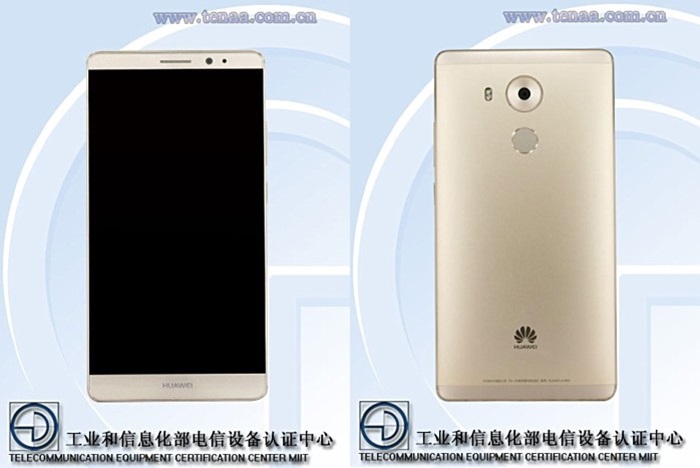 So, Chinese telecommunication authority, TENAA has listed a new Huawei device on their website, known as the Huawei eH880, the website has revealed the front and back of the smartphone along with some tech-specs given. Here are the tech-specs shown below:

Looking at some of the tech-specs above, it shares some similarity to the Mate 8 smartphone, could this actually be another variant of the Mate 8? If it is, then by following the rumours from China, it could be a Mate 8 variant featuring a Force Touch display, something which the Mate S has too.

Information is quite scarce at the moment, so that's all we know so far. Who knows what the model could turn out to be? Stay tuned for more news at Technave.com.