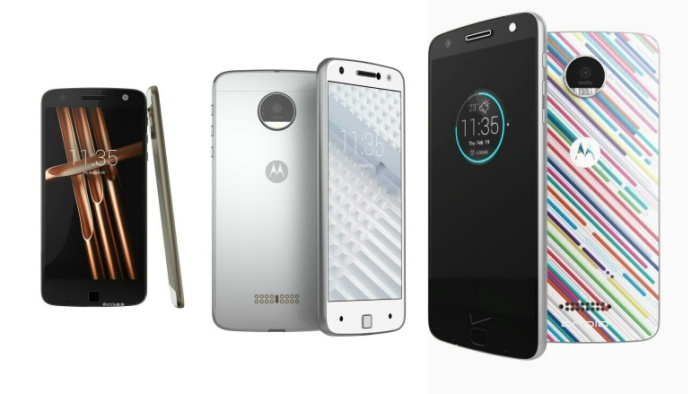 Dual rear cameras seem to be the in-thing now, as Motorola Moto X (2016) was spotted in GFXBench again revealing not one, but two camera sensors at the back. To add on to that, the list said the two camera sensor will feature a huge 21MP + 16MP combo and can record a 4K video at will. You can check out the tech-specs list below: 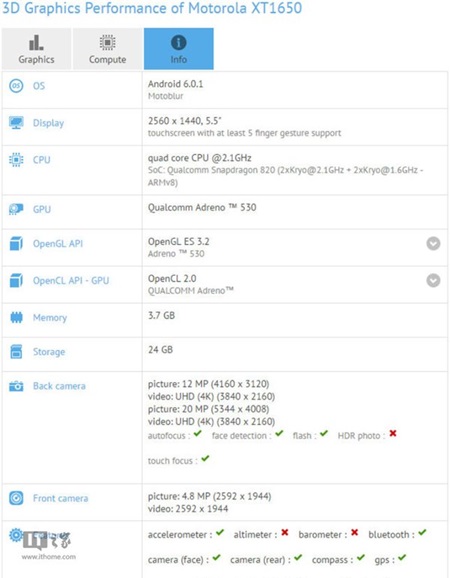 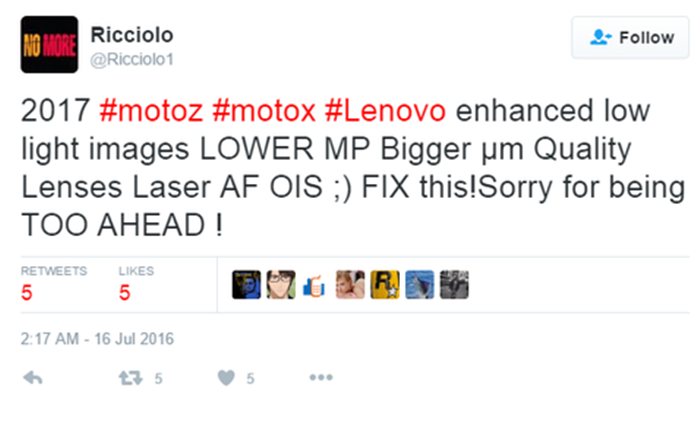 In addition, even though Moto X 2016 has yet to be unveiled, there's also some speculation going around about Moto Z and Moto Z Force (2017) as well. According to tipster @Ricciolo1 from Twitter, his tweet says that the company has an ambitious plan for the rear camera which is changing the Megapixels to Ultrapixels for the sensor. This will allow more light into the camera and increase each pixel size at the same time, with this, it will allow the camera to take better pictures in low light conditions.

Since it's still too early to say anything about this, Lenovo and Motorala still have plenty of time to employ quality lenses and will continue to use laser auto focus and OIS for 2017 on the Moto Z and X. Until then, stay tuned for more news at Technave.com.