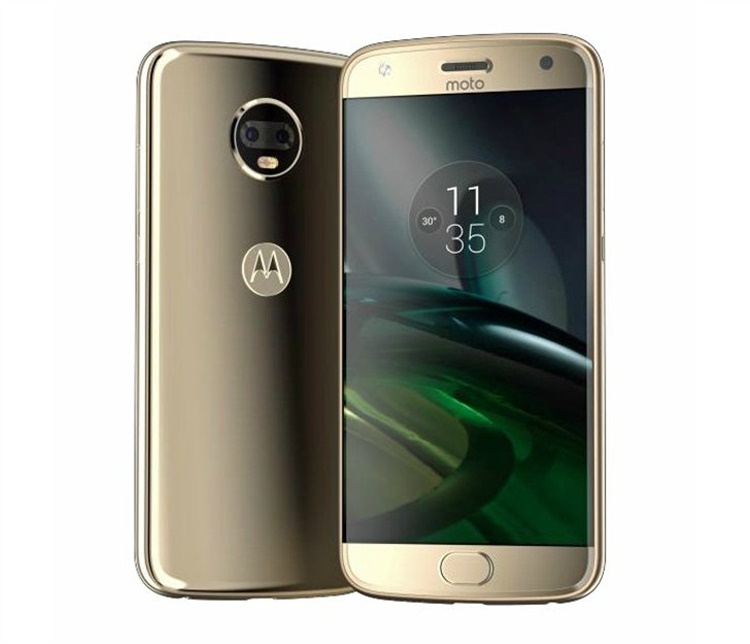 Last month, popular Twitter leaker @evleaks or Evan Blass told the internet about a new Motorola smartphone coming soon known as the Moto X4. We have got some more new information about it with new render concepts and new tech-specs lists. Check them out below.

According to Evan, the Moto X4 will be housing a Snapdragon 630 processor, 5.2-inch display in 1080p, a 3000 mAh battery, 4GB + 64GB memory capacity, and a fingerprint sensor. So far, it sounds very mid-range-ish but it has two features to highlight - a dual rear camera with 12MP + 8MP and an IP68 water and dust certification. The front camera is pretty huge too with 16MP.

In terms of availability, it’s said the mid-ranger will appear in the fourth quarter of this year, so that’s something to look forward to during the holiday season.