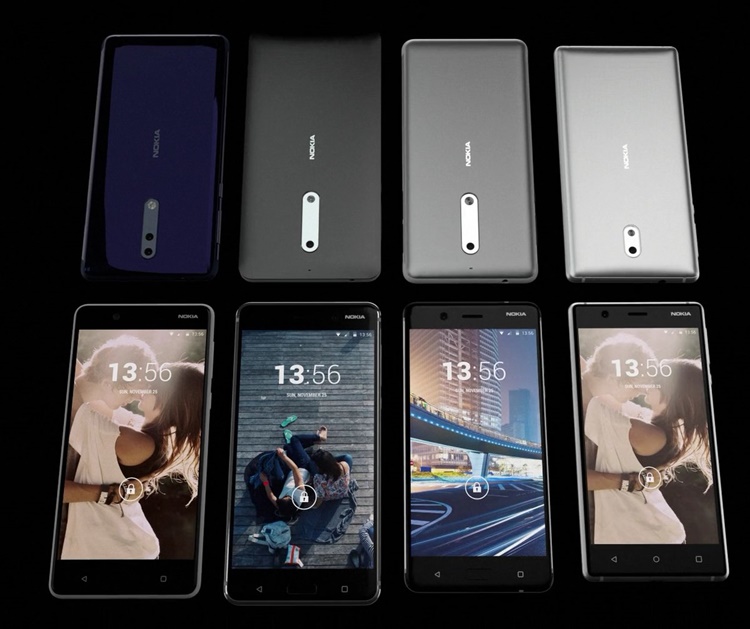 A few hours ago, there was supposedly a new Nokia teaser video but it was taken down before it could spread further. Luckily we have our tipster Evan Blass backing up the video and posted it on his Twitter account. Let’s see what Nokia is planning in store for us.

This will surely get pulled at some point, so I'll mirror it here [source: https://t.co/37yp63CAeC] pic.twitter.com/GktpXnt4pS

In the video, it showed all the Nokia phones that was released this year such as the Nokia 3 ,5 , and 6. But there is a phone in there that we haven’t seen before especially the one with dual rear cameras on the left, is that the Nokia 9? No one knows for sure, but it looks great with the vertical position with the cameras and LED flash in line, it’s said to feature a Snapdragon 835 processor too. On the other hand, one of them also looks a bit different so it could be a new Nokia 8.

How legit is the teaser? Quite so according Evan Blass, as he claimed that the creator, George Chevalier Lewis has worked with Nokia for a long time. We shall see. Stay tuned for more Nokia news at TechNave.com.