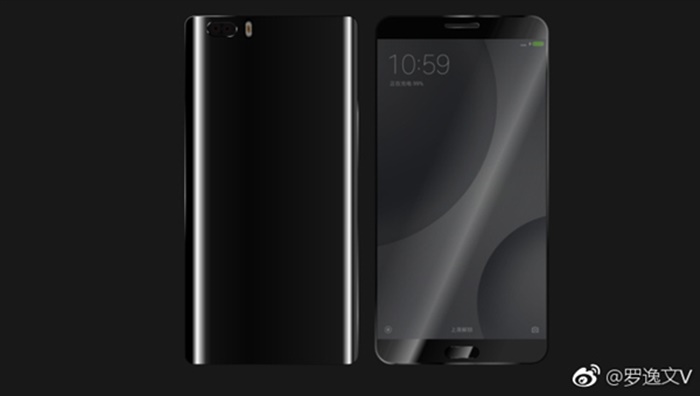 Xiaomi Mi 6 may not be coming to Malaysia, but you can still get an imported version of the phone. That being said, someone just took the liberty of designing a render concept of the anticipated flagship, giving us a glimpse of how it might look like based on rumours. 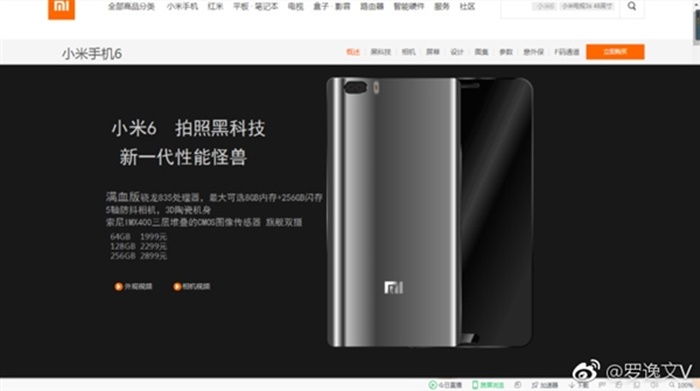 Rendered in two versions - ceramic black and a gray variant, the rendered model looks similarly to the Mi Note 2, the difference is that it seems the Mi 6 would go for the flat screen display instead of a curved edge one from the Mi Note 2. Even so, the bezels on the rendered Mi 6 is ultra thin and hopefully, it would come out like that. On the back of the model, we can also see a dual camera setup module accompanied by a LED flash, no fingerprint sensor seen on the back so we can safely assume that it will be located on the home button.