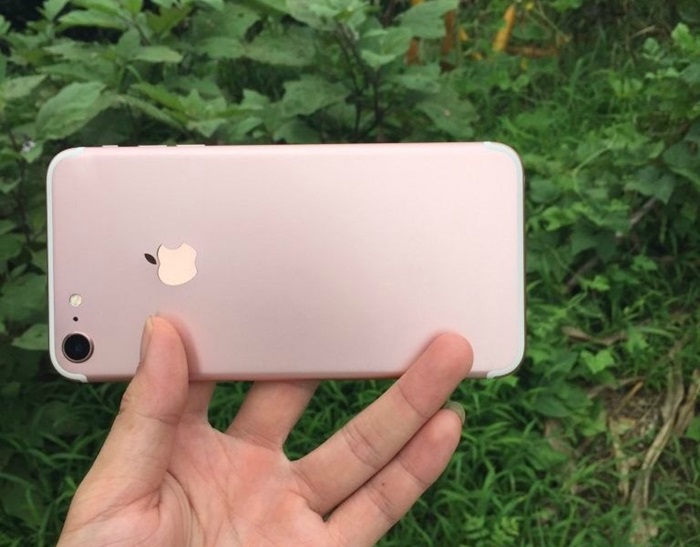 Most of Apple iPhone 7 rumours include a missing 3.5mm headphone jack, missing antenna lines, water resistance body, a new touch sensitive home button, a big camera bump and also dual rear cameras for the iPhone 7 Plus. Those are some "minimal" changes, but there's another one that we haven't talk much which is the battery.

According to OnLeaks' Steve Hemmerstoffer, his twitter account said the iPhone 7 may be getting a new battery upgrade based on a "pretty reliable" source but also told us to take it with a grain of salt. Anyway, the iPhone 7 could be packing a new 1960mAh battery, which is a nice improvement from the iPhone 6s' 1715mAh battery. 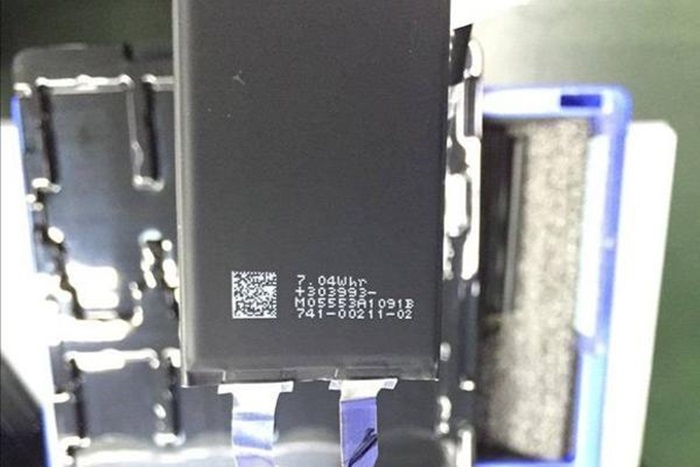 Out of the many wish list from Apple users, longer and better battery life is one of the most requested features for new iPhones in a long time. If the course turns out to be true, then with Apple's new A10 processor it could improve battery life through software optimisations with the higher power juice input. In addition, the new battery is said to have a capacity of 7.04 watt-hours as opposed to iPhone 6s' 6.61 watt-hour battery.

As for the iPhone 7 Plus, it might feature a bigger battery capacity of over 2500mAh but that remains to be seen. Stay tuned for more news at Technave.com.