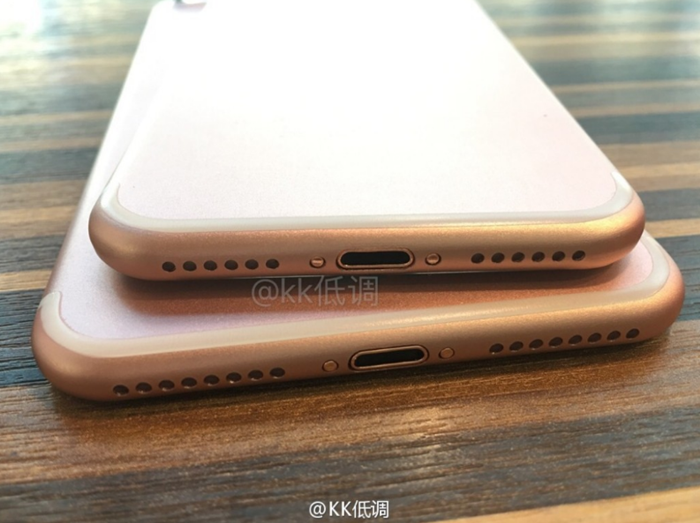 It's not even September yet and we already got a bunch of "real" Apple iPhone 7 models leaking on the internet, but despite that, many of those images have yet to show the missing 3.5mm headphone jack port on the devices which raises the leak's authenticity, until today that is. 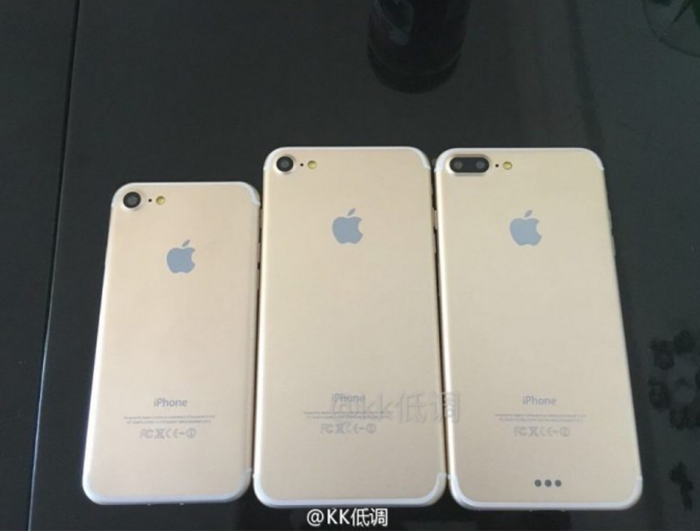 Leaker Cupertino, has shown some images of the upcoming iPhone 7, iPhone Plus and even the Pro version, while we have seen most of the "alleged" iPhone models, one thing that caught our eye is the bottom part was finally shown - the missing 3.5mm headphone jack port. Whether or not this looks real or just clone models from China, we can see the consistent new designs and rearranged antenna lines of the devices, as well as the dual camera lens on the iPhone 7 Plus. 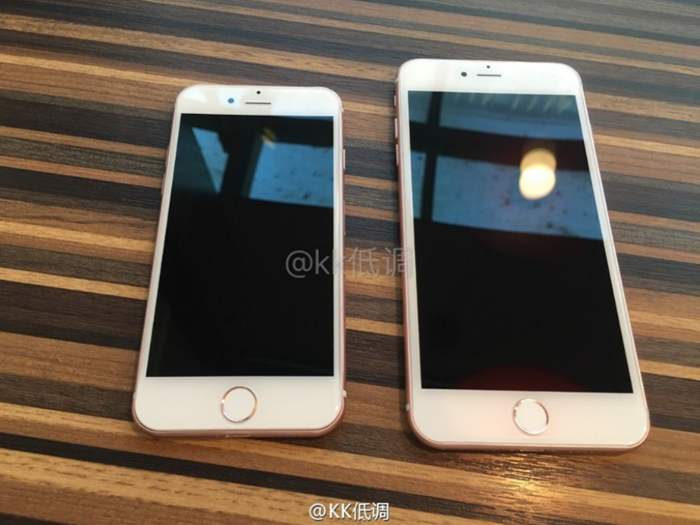 Another thing important to note is the pogo-pins at the bottom that looks similar to the iPad Pro, this tally well with another rumour of adopting the lightning adapter and it seems really plausible now. 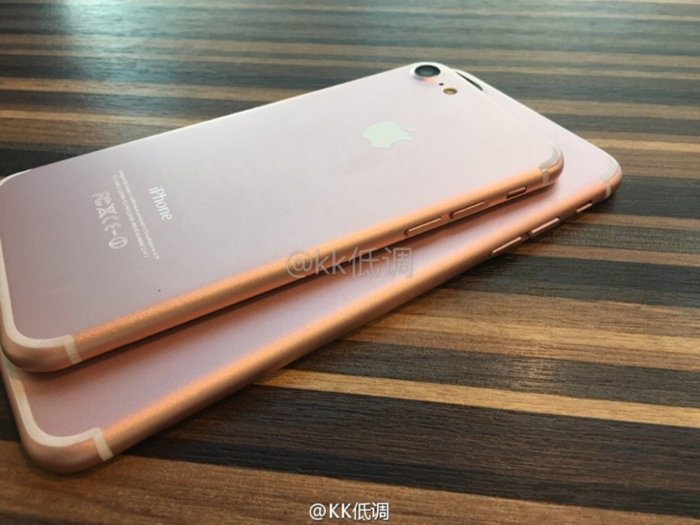 Sources have it that the announcement will happen on 6 September, pre-order on 9 September and availability on 16 September. Do take this with a grain of salt, so that you won't get too disappointed by your expectations. Stay tuned for more news at Technave.com!