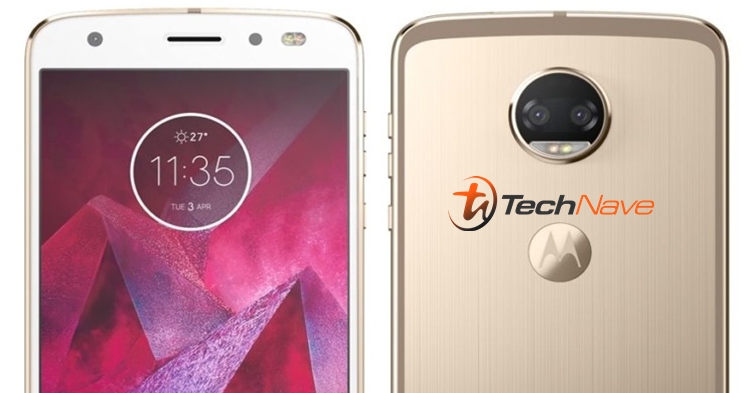 Recently a whole bunch of images of Motorola’s upcoming latest next-gen flagship model the Moto Z2 Force has been circulating around the internet. 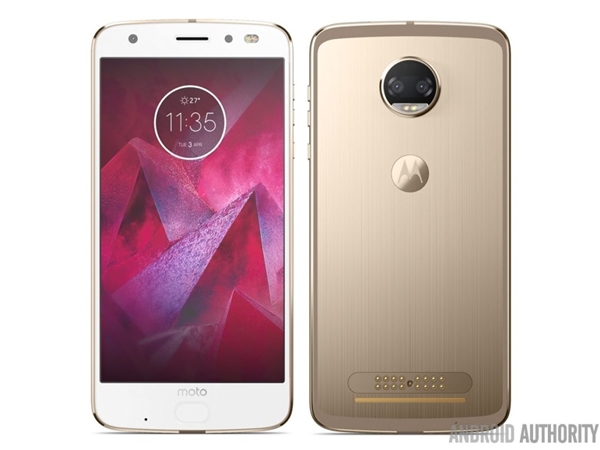 From what it can be seen, the upcoming Z2 Force will have a trendy dual-camera set up with a fingerprint scanner installed on the front home button and of course, the Moto Mod port right at the base of the phone. At the bottom, we might even see the return of a 3.5mm headphone jack but there's no way to verify that as of now. Not much is known about the specs yet but the phone is rumoured to carry the following: The Morotola Moto Z2 Force is due to be unveiled along with the whole Moto Z2 line somewhere next month but no official information has been seen so far. As for the Malaysian release, we just have to be patient for now as there is still no news so please stay tuned to TechNave.com for any upcoming news.