Current Location: Home > News > Rumours: Samsung Galaxy C series to be unveiled on 26 May in China?

Rumours: Samsung Galaxy C series to be unveiled on 26 May in China? 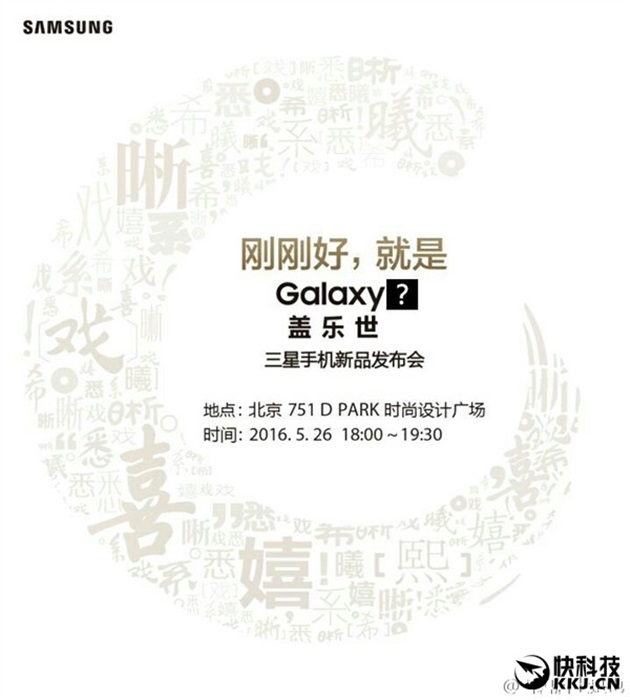 In the last few hours ago, Samsung has been sending invites about a new Samsung Galaxy C series and it's reported to be unveiled on 26 May in China. This new line-up series could possibly be called Galaxy C7 and Galaxy C5, and we also got ourselves some updated rumoured Galaxy C5 tech-specs from TENAA below: 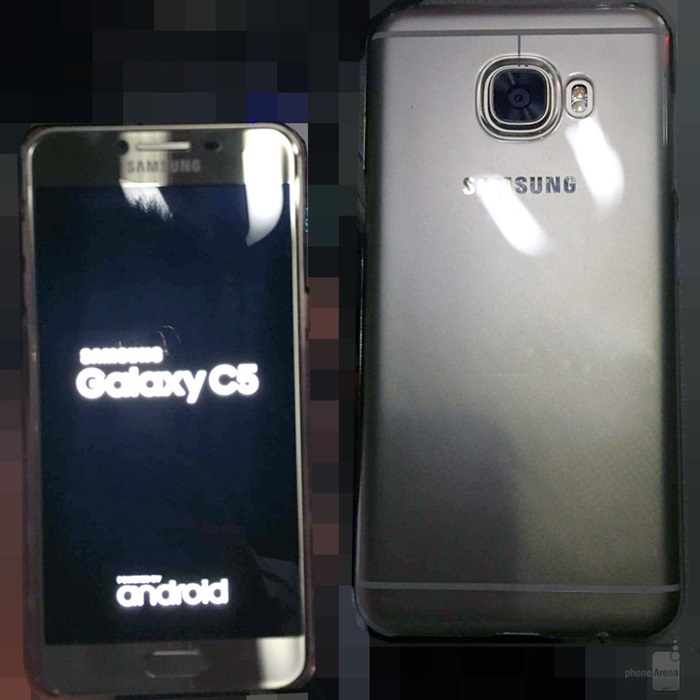 Is this the real Galaxy C5?

On the other hand, nothing is known much of the Galaxy C7 but it's rumoured to have a larger 5.7-inch display and bigger battery juice with 3300mAh, it could also cost 1799 Yuan (around RM1121); whereas the Galaxy C5 is listed 1599 Yuan (around RM997). Also, it's interesting to see a 4GB RAM listed in the tech-specs sheet as most high-end devices only tend to have that.

Until then, we will have to wait next week to see the official news. Stay tuned for more news at Technave.com