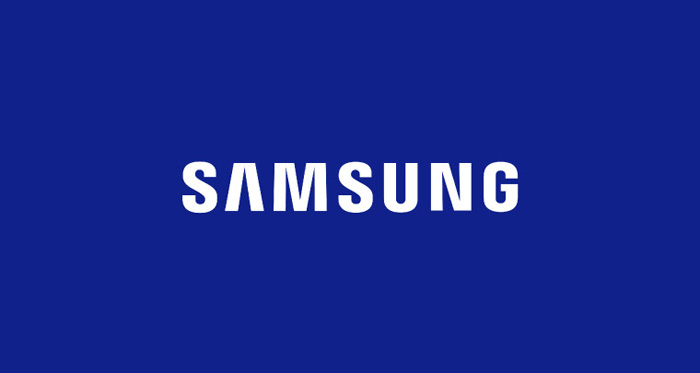 It seems like Samsung is coming up with a new series of smartphones, only this time, it will start with the alphabet C, and it might feature thin metallic bodies. The first in the line is rumoured to be the Samsung Galaxy C5, with the model number SM-C5000 that was recently spotted on Geekbench along with some of its specifications. From the Geekbench results the device will be powered by a 1.5GHz Snapdragon 617 octa-core processor, Adreno 405 GPU and 4GB of RAM tech specs. The results also reveal that the Galaxy C5 is running Android 6.0 Marshmallow. 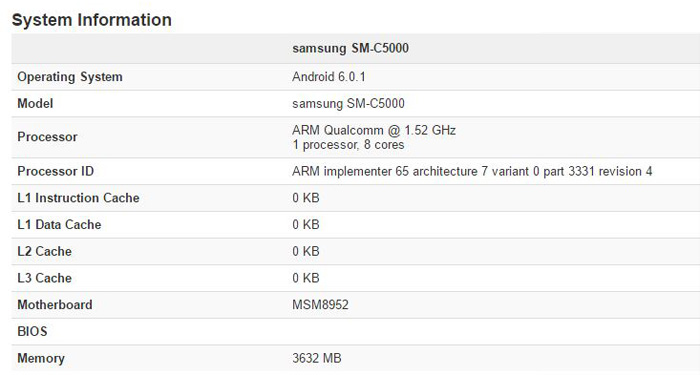 According to its import listing, the Galaxy C5 will come with a 5.2-inch display too. Moreover, other than the Galaxy C5, a model C7000 is also apparently in the works and it most likely will be called the Samsung Galaxy C7. These two devices are rumoured to target the Chinese market in May, but it is too early to judge if these phones are exclusive just for China. No Malaysia release dates but we will keep you in the loop for more updates and if there is any news about these phones reaching Malaysia.