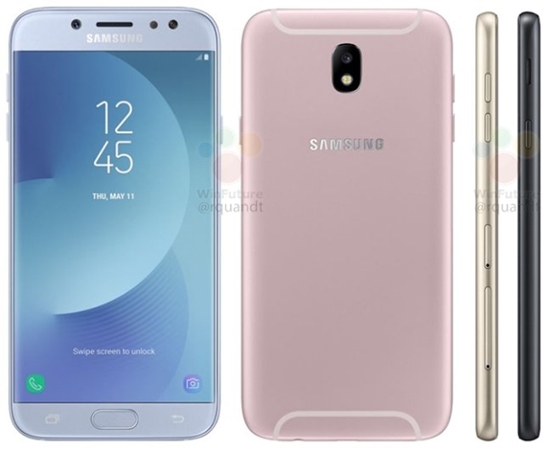 We’re not sure how, but even though the Samsung Galaxy J7 (2017) and the Samsung Galaxy J5 (2017) has not been officially revealed, it has somehow appeared on some Russian hands-on videos. Although it doesn’t have subtitles, it clearly shows the existence of both these phones and their apparent “confirmed” specs.

Both phones are nearly identical will run with the same Exynos 7870 chipset but will have difference in size and RAM with the J7 being the obvious superior. The full speculated specs are listed below:

With all these leaks and teases circulating around, it can be safe to assume that the official launch of these two phones will be coming soon. Want to stay updated for the Malaysian launch and pricings? Stay tuned to TechNave.com.