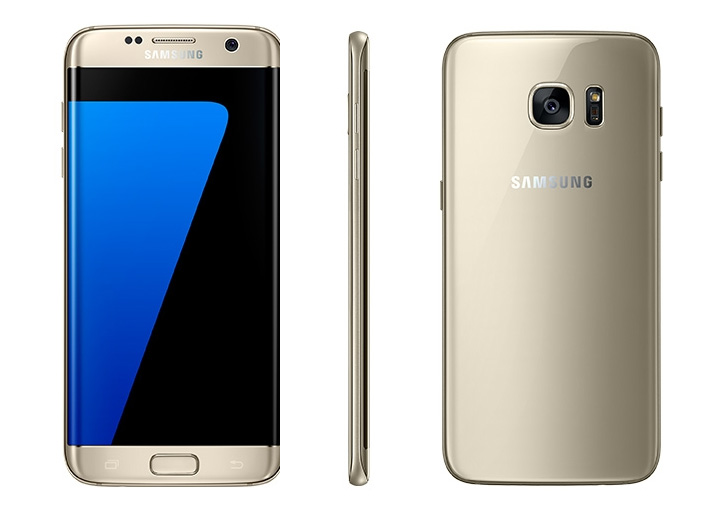 Good news Samsung Galaxy S7 and S7 Edge owners – the company is reportedly testing builds of the Android 7.0 Nougat for the two recently launched smartphone. The new version of the operating system is set to bring new features to the phones – when it arrives that is.

A version of the build has been spotted in Poland, as reported online. The software version G930FXXU1ZPI9 is the one being tested there, and we may see the full range of Android Nougat goodies present on the Touchwiz-flavoured OS.

When will we see this software update? No one knows yet – so stay tuned to TechNave as we bring more updates on the Android 7.0 upgrade news for the Samsung Galaxy S7 and S7 Edge.