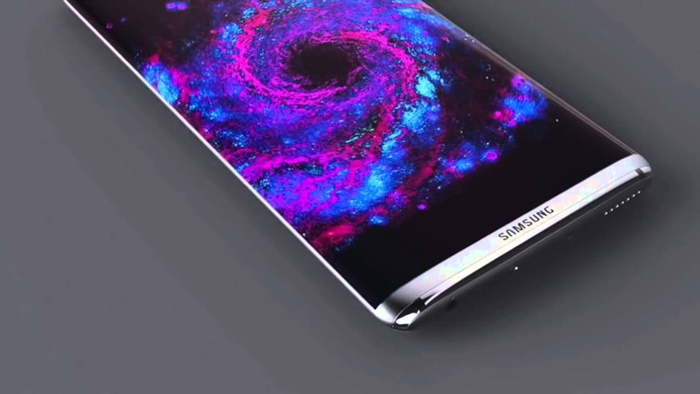 In the world of chipsets, you might have heard the term 14nm chip before when smartphone manufacturers try to highlight their product. 14nm (nanometer) is tiny and it’s a good thing for smartphones to have bigger space yet powerful at the same time. So this year, reports point that Samsung is taking up the challenge in production of chips, by going 7nm.

Of course, not this year but for early 2018 instead. A challenging technology, Samsung’s Cief of Semiconductor LSI division mentioned the South Korea giant to become the leader in that field, should they succeed, the 7nm chip will definitely be installed inside the Galaxy S9 next year. So in the mean time, Samsung will deal with the 10nm chipset first this year.

In other news, Italian gadget leaker @Ricciolo1 claimed that Samsung will plan to release the Galaxy S8 on 29 March. And get this, it will be a multi-city event in both American and European shores, one of the cities is possibly Barcelona in Spain, and the other in New York but all these are just rumours so do take it with a grain of salt.

Are you excited for a 10nm chip that could also end up in the upcoming Galaxy S8? Let us know in the comments below and stay tuned for more Samsung news at Technave.com.