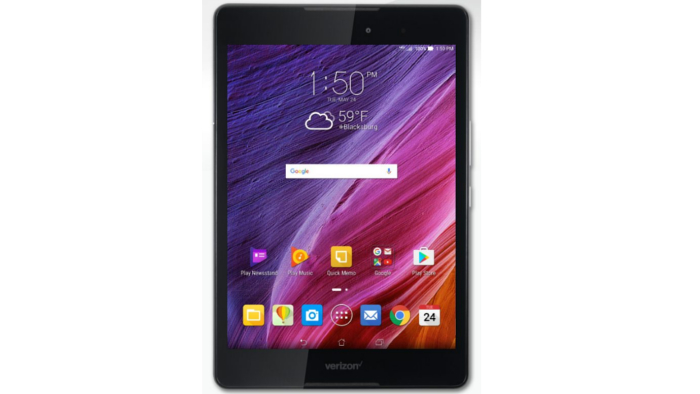 As per the norm, leaks have appeared before the official announcement, this time about the ASUS ZenPad Z8. Coming courtesy of @evleaks, the ZenPad Z8 looks to be going for a more rectangular look with sharper but still rounded corners, slimmer bezels and dual front speakers. According to him, this ZenPad Z8 is headed for Verizon in the US so no Malaysia release dates or pricing details yet.

No idea yet if it will continue the modular backplate design of the previous ASUS ZenPad 8.0 but it looks like not having an Intel processor doesn't seem to be affecting the other tech specs or features badly at all. We're hopeful of a more streamlined ASUS ZenUI this time around and at least Android Marshmallow especially with Android N just around the corner, but we should know more tomorrow so stay tuned to TechNave.com