Current Location: Home > News > Rumours: This may be a first look of the Samsung Galaxy S8

Rumours: This may be a first look of the Samsung Galaxy S8 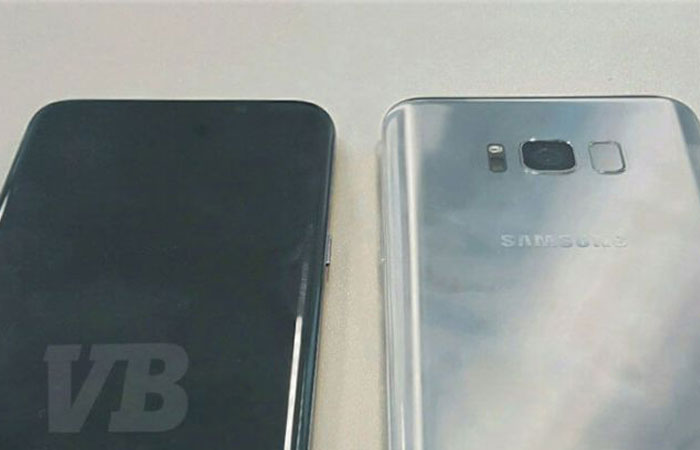 A photo shared by the site Venturebeat online may share some information of the upcoming Samsung Galaxy S8, and it looks pretty good. Plus, reports are also stating that the phone may come in two flavours – a 5.8-inch and a 6.2-inch version.

The report says that the phone will have a screen with an 18.5:9 ratio, instead of the traditional 16:9 screen. It will be QHD Super AMOLED displays on both phones, and due to the design of the new ratio – the 5.8-inch screen will have the same display width of the current 5.1-inch on the Samsung Galaxy S7, which is handy. The photo shows the phone to have almost no bezel at all around the screen. 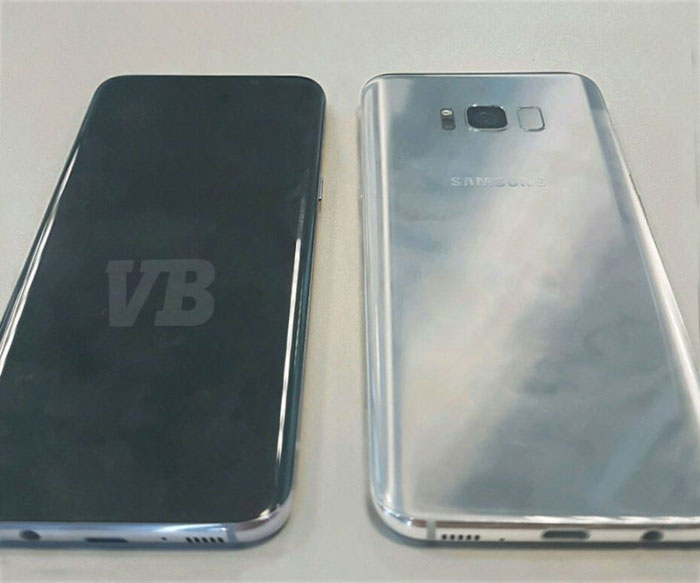 A port that will make people happy is the 3.5mm jack. What is weird about the photo is the data port, which may be a microUSB rather than a USB type-C. It may just be the angle of the photo however. Also seen on the back of the phone is the fingerprint scanner located just next to the camera module.

The two phones will have 3000mAH and 3500mAh for the 5.8 and 6.2 inch model respectively. One very surprising news from the report is the fact that the upcoming Samsung Galaxy S8 may be the priciest Galaxy S series ever – with the smaller model to have a sticker price of €799 (~RM 3777) and the larger one with a price of €899 (~RM 4250). If this is true, will this be a buy for fans out there? Stay tuned to TechNave as we bring more news on the Samsung Galaxy S8.