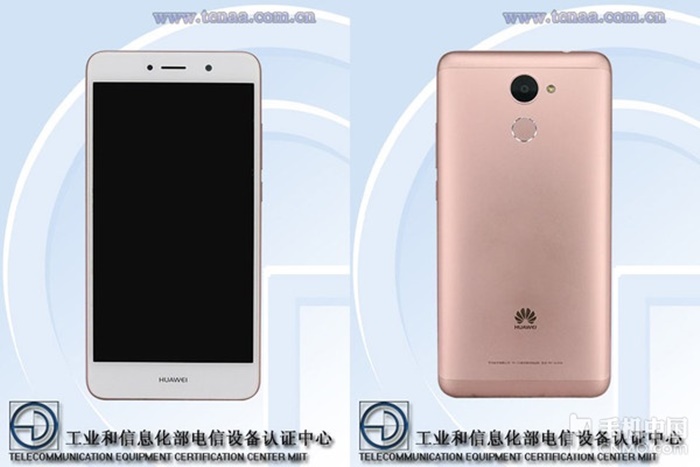 This week, it seems that not one, but three unknown Huawei smartphones variants have been spotted on TENAA. Under the codename TRT-AL00A, TRT-AL00, and TRT-TL10, it looks like these models are designed for various networks. Let’s take a look of what the list says about the tech-specs.

According to TENAA, the devices will feature an octa-core processor clocked at 1.4GHz, 4GB of RAM with 64GB worth of internal storage, the display will be set at 5.5-inch in HD, along with a 12MP camera for the back, 8MP camera on the front, a huge 3900 mAh battery capacity, and it runs on Android 7.0 Nougat out of the box. A fingerprint sensor can also be seen on the back, which actually really reminds us of the Xiaomi Redmi Note 3 and Redmi Note 4.

It’s also speculated that the unknown Huawei could be a high-end version of the Enjoy 6s which doesn’t exist in Malaysia, but anything can happen. Stay tuned for more Huawei news at TechNave.com.