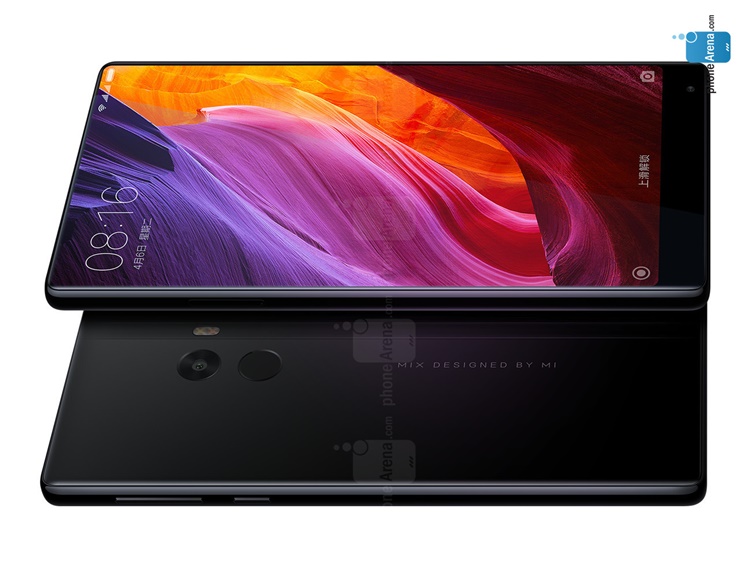 When Xiaomi revealed the Xiaomi Mi Mix last year, it was one the most beautiful crafted smartphones and it’s still is. Too bad it was just a prototype unit and currently, the media and fans are already speculating the next arrival of the Mi Mix 2.

For some reason, an online retailer called GearBest somehow listed out a Mi Mix 2 order which is deemed ridiculous because it’s not official yet. But then again, we did managed to see some tech-specs and the Mi Mix 2 can go up to a whooping 8GB RAM, along with a 4GB and 6GB RAM variant, accompanied by a 128GB and 256GB internal storage option.

Moreover, it’s no surprise that the Snapdragon 835 will be on board inside the 6.4-inch display phablet. There will be only a single 19MP rear camera and MIUI 9 out of the box.

Since this is prematurely being show on their website, we will have to take this with a grain of salt. Until then, stay tune for more Xiaomi news at TechNave.com.