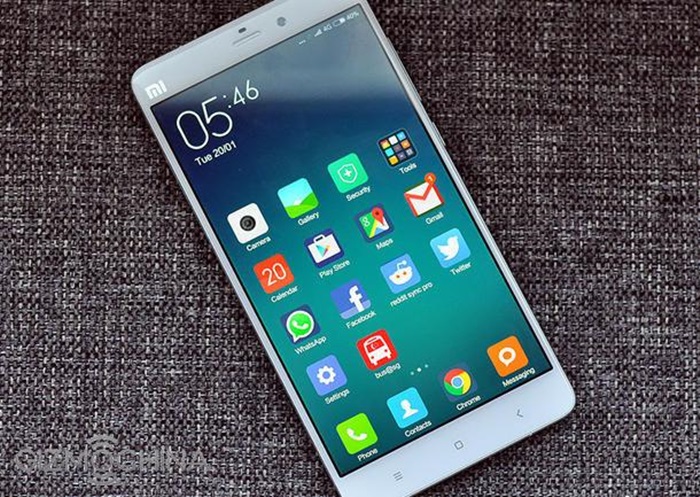 It's been awhile since we last heard of the Mi Note series from Xiaomi, but it seems that the company is moving according to their schedule of releasing a new flagship phone soon which is the Xiaomi Mi Note 2. So, what do we know about the new Mi Note 2?

According to sources from Weibo, the device will come in standard, high and top-end version. Each variant will have features that differ from each other, the standard Mi Note 2 for example, will have a single camera sensor at the back, a HiFi chip and quick charge feature. Similarly, the high version is said to have HiFi and quick charging, but instead of one camera, it will have dual rear cameras (is this a trend now?). As for the top-end version, nothing was mentioned about the camera, but like the first two, it will have a top-end HiFi chip and quick recharge feature too, oh, a curved screen display is in the plans as well.

As for the tech-specs, we should be expecting some high-end specifications like 4GB-6GB RAM thanks to OnePlus 3, the display should come in 5.7-inch for the phablets with 1080p to 2K resolution for the virtual reality experience.

We expect more details to come in the next few weeks, so stay tuned for more news at Technave.com!