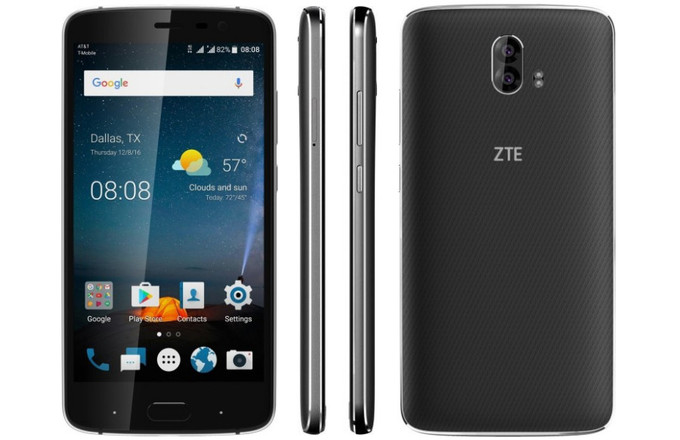 Before the year 2016 ended, TENAA revealed a new mid-range smartphone from ZTE dubbed as the Blade V8, and rumours have it that the device will feature a pair of cameras at the back. With CES 2017 drawing close, more information about the Blade V8 is beginning to surface.

For starters, ZTE is expected to reveal more than one device at the event. One such device could be a Blade V8 Pro and it's aiming to release in U.S.A. and Europe first, with a price tag of $230 (around RM1033) and could be slightly more expensive than the Europe release.

As a mid-range tier smartphone, here are the tech-specs that we found: