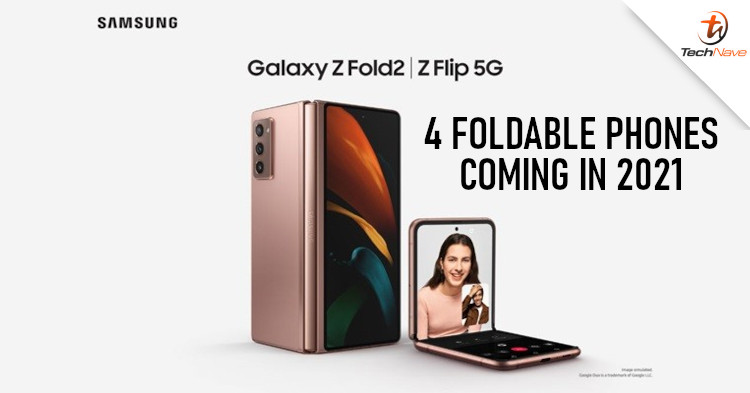 Based on a statement by etnews.com, it seems that there could be a possibility that Samsung will be unveiling up to 4 foldable smartphones in the year 2021. While not much is known in regards to the exact release dates of all 4 of the smartphones, we do know that the phones will most likely be 2 variants the Samsung Galaxy Z Fold 3, as well as 2 variants of the Galaxy Z Flip 2.

Not only that, but there’s also no news on the exact tech specs and local pricing of all the smartphones listed above. Would you be interested in getting any of the foldable Galaxy devices as soon as it is available in the Malaysian market? Let us know on our Facebook page and for more updates like this, stay tuned to TechNave.com.