SHARP to officially launch the full-screen smartphone, the SHARP AQUOS S2 on 14 August 2017 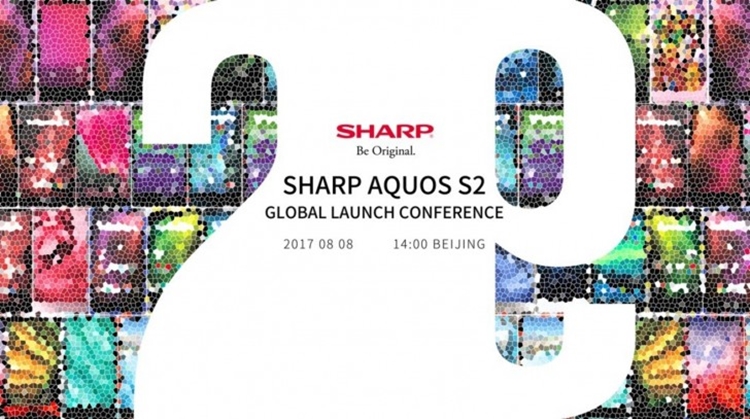 Japanese electronics giants SHARP intends to jump into the world of bezel-less smartphones with their upcoming smartphone, the SHARP AQUOS S2. The official announcement will be made on the 8 August 2017 and will be promptly launched right after around 14 August 2017 according to PR Newswire. The SHARP AQUOS Crystal with it's near full-screen display

SHARP has not really made an impression in our Malaysian market yet but maybe with this beauty of a device, heads may start to turn in their favor.

As for the official Malaysian release and prices, no news yet folks but make sure to stay to TechNave.com to be the first to find out.