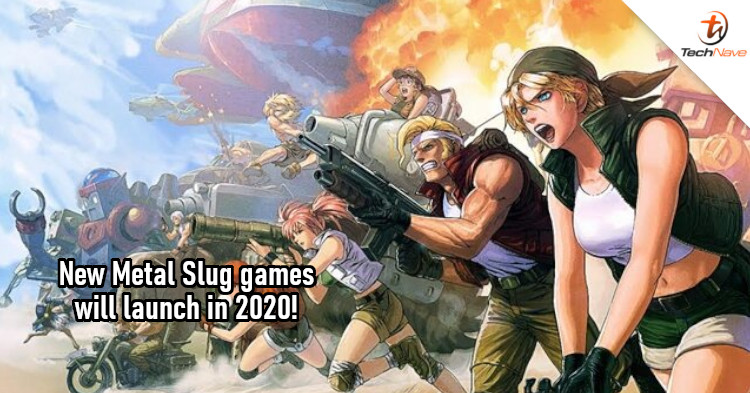 Fans of classic side-scrolling shooters would probably remember the Metal Slug series, which we haven't heard of it a long time. But there's some good news on that end as it has been confirmed that new Metal Slug games are in development. Sources have claimed that SNK Interactive is working on two titles to add to the Metal Slug series, one for game consoles and the other for mobile devices.

According to Inven (via Siliconera), the two new games being developed by SNK are expected to launch within 2020. One of the titles will be a mobile game, a 2D side-scroller with card elements to it. This mobile game is 80% complete, so we can probably expect it on Android and iOS devices soon. The other game for consoles will be an action shooter, which is what the Metal Slug series is famous for. It's also expected to be launched within 2020, but there was no confirmation on the state of the game so we can't gauge how close it is to completion. 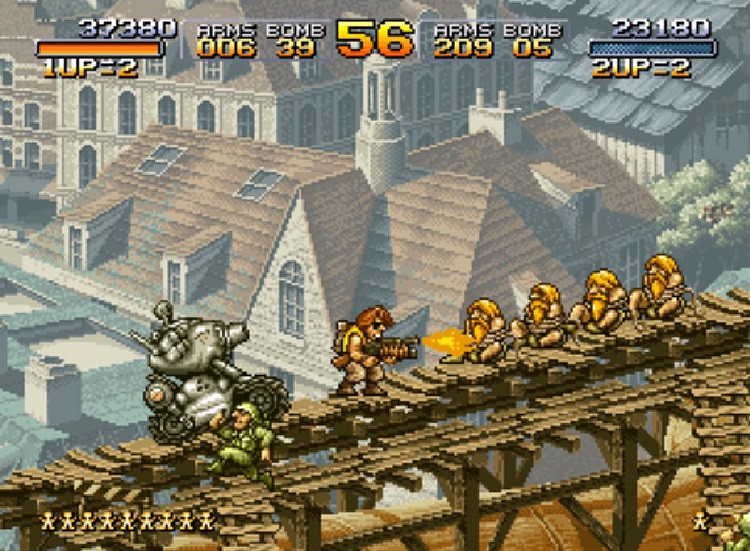 So, are you as excited for a new Metal Slug game as I am? Let us know on our Facebook page and stay tuned to TechNave.com for more news like this.