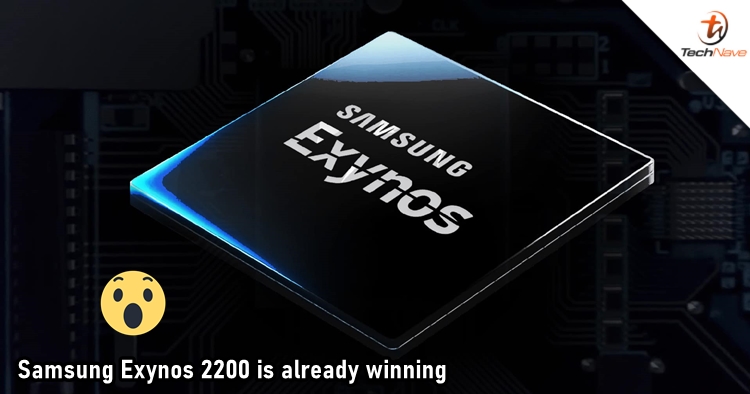 We all already know that AMD is participating in the development of Samsung's next flagship smartphone processor, Exynos 2200. Before it even gets released, the graphics performance of the upcoming product is already confirmed to beat Apple's A14 Bionic chip's.

According to a GFXBench benchmark result, the Samsung processor with AMD graphics has surpassed the graphics performance of the Apple A14 Bionic. If both chips had the same power, we can say that Samsung has done an amazing job this time by proving that it has the ability to create an all-round chip.

At Computex 2021, AMD has revealed more information about the collaboration project with Samsung by announcing that the upcoming Exynos SoC will feature custom AMD RDNA 2 architecture-based graphics. With that, future flagship smartphones with Exynos 2200 will be able to support raytracing and have variable-rate shading capabilities.